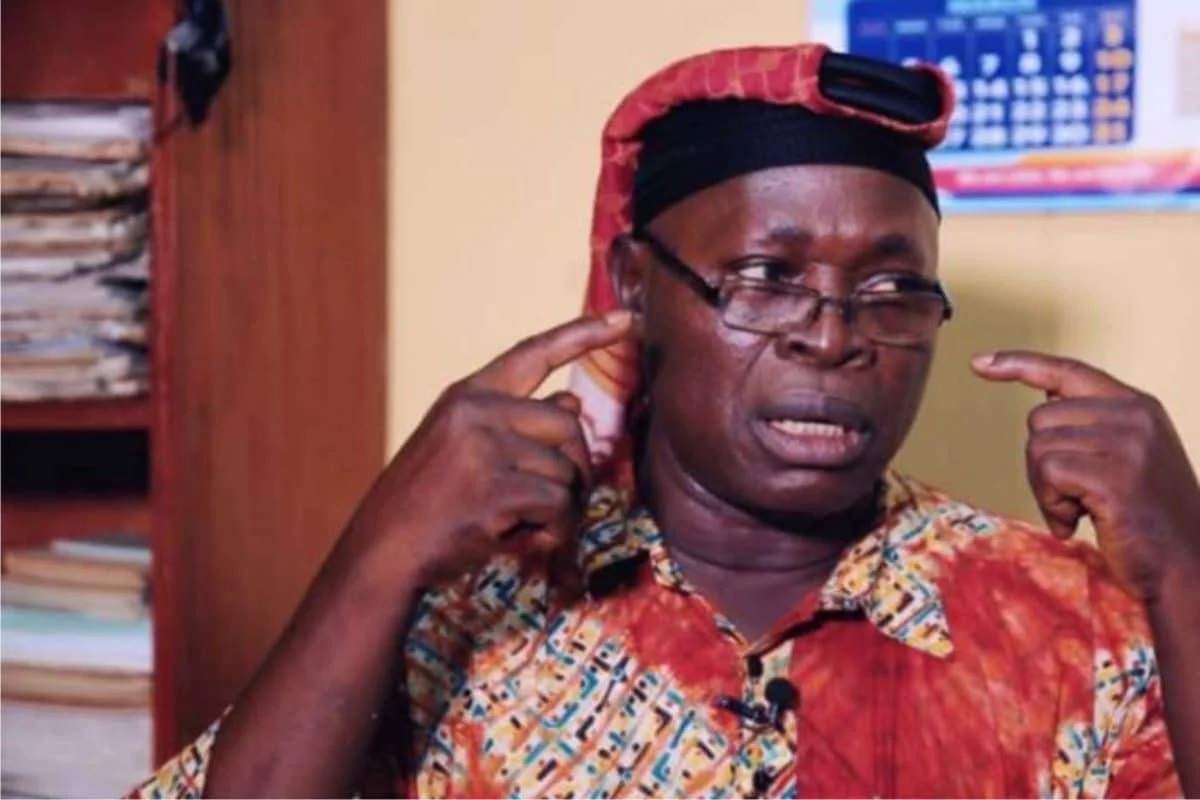 The Muslim Rights Concern (MURIC) has lauded security agencies for the arrest of those behind the Owo church massacre in Osun, which claimed about 40 lives.

MURIC said this in a statement by its director, Prof. Ishaq Akintola in Abuja.

“The Nigerian Army on Monday announced the arrest of those who attacked churchgoers at the St Francis Catholic Church, Owo on Sunday, June 5. The attack resulted in the death of 40 worshippers,” Akintola said.

He said however, that it was interesting that none of the attackers was a Fulani man, contrary to the general belief that the attackers were Fulani people.

“However, it is interesting to discover that contrary to the gargantuan mountain of blames heaped on Fulani herders over the attack, none of those arrested was a Fulani man. Rather, they are all from Okene, Kogi State.

“For instance, Gov. Rotimi Akeredolu blamed the trilogy of Fulani, bandits and ISWAP. The U.S Institute, Knoxville News Sentinel, swallowed Akeredolu’s bait by accusing the Nigerian Government of shielding herdsmen involved in the attack on worshippers in Owo church.

“The International Centre for Investigative Reporting (ICIR) was not left out as it blamed Fulani terrorists and accused FG of shielding herdsmen by accusing ISWAP of the horrendous attack.

“Next came the Yoruba Alliance who said that President Muhammadu Buhari should be held responsible saying he invited Fulani terrorists from across Africa into Nigeria,” he said.

“But surprisingly, none of those arrested is a Fulani as announced and paraded by the army yesterday, Tuesday, Aug. 9.

“We recall the spontaneous attacks on Northerners and their property immediately after the church massacre, particularly in Ogwatoghose and Ikare areas of Ondo State. Now we can all see that the wrong and innocent people were attacked while the criminals got away.”

Akintola urged the Ondo State Government to compensate the victims of the reprisal attacks caused by the wrong accusation of the Fulani people for the attack.

“It behooves Gov. Rotimi Akeredolu to appease the Fulani victims of the reprisal attacks. Those who lost property should be compensated. Some form of relief should also be provided for families of those who were killed among them.

Read Also: Why We Are Delivering Value And Growing our Numbers – Adebise

“MURIC appeals to Nigerians to be circumspect, to avoid jumping to conclusions and, most importantly, to stop ethnic profiling and hasty judgement. There are criminals in all tribes just as there are decent people everywhere.

Tribes do not commit crime. It is individuals who do.

“We charge cynics to rekindle the fire of hope in Nigeria. We will get positive results if our attitude to our soldiers, the police and the Department of State Services (DSS) is positive. We can only reap what we sow.

”The security agencies need our cooperation because they are not magicians. They need information,” he said. (NAN)