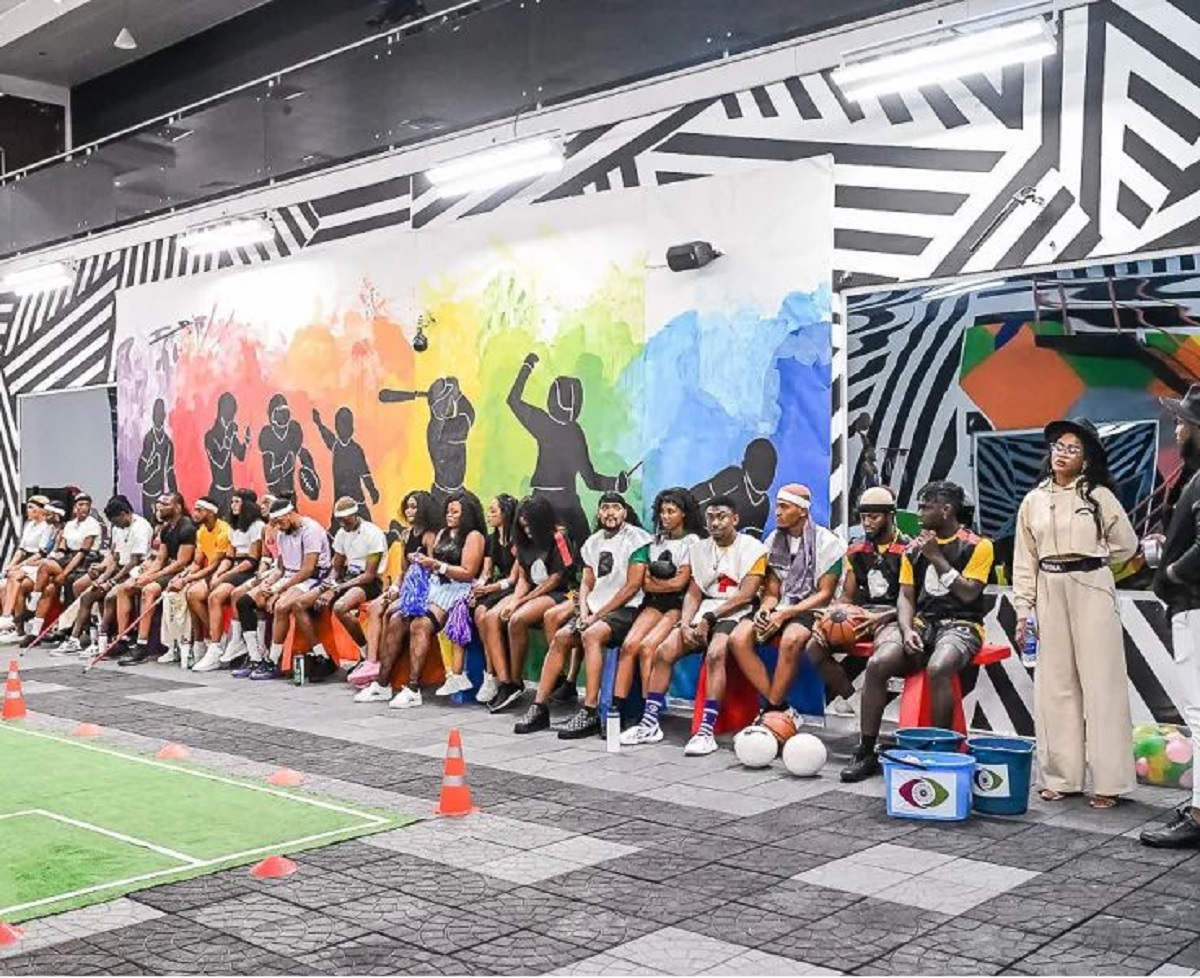 Big Brother Naija Level Up has been anything but predictable this season with different houses, different levels, and a weekly abundance of twists. Only about two weeks into the 72-day-long season, the housemates have surpassed expectations and awakened an excited buzz across social media among viewers. 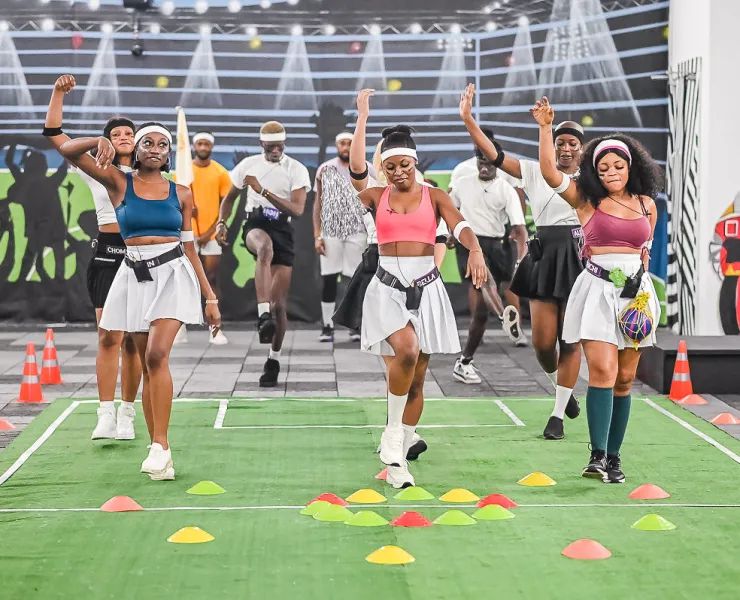 During the first wager task, just 24 hours after a previous twist concerning parties and winning HOH games, Biggie landed viewers and housemates one more surprise. He announced that the housemates in the different levels would have to compete against each other to decide which house gets to earn pocket Naira for weekly shopping.

The level 1 housemates, whom netizens have nicknamed Islanders, lost badly to the Level 2housemates (nicknamed mainlanders). This loss started several small arguments and fights in the Level 1 house but also awakened a fire in them to win. They won the second wager and retained a winning streak until they lost the Knorr task to Level 2.

1. The housemates now understand Big Brother’s game a little better (or do they?):

After playing the game and living in Big Brother’s house for two weeks, the housemates are familiar with the game’s rules. Even though Big brother can change those rules as he wills, they now have more of a sense of what the game is about, especially since there is always a reward/punishment for losing.

2. The wins, losses, and crossed ships have created a little rivalry among both camps:

Over the past few days, both levels have lost to each other. Level 2 has lost three HOH games, the right to nominate twice, and several branded tasks. Level 1 has lost one wager task, Pocket Naira, and the Showmax and Knorr task. They have also struck up affection with housemates on other levels. All these seemingly minor issues have morphed together to build irritation about one another and created an intense atmosphere of rivalry. 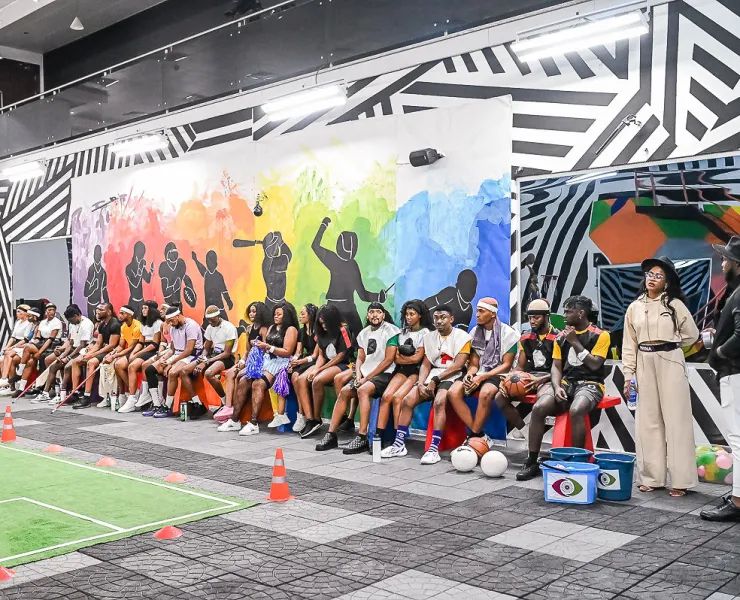 3. No Level wants to go hungry for a week:

After both losing the first two wager tasks of the season (Level 1 in week 1 and Level 2 in week 2),  the housemates are understandably feeling very competitive. Their disappointment in their performance has caused them to fight, regroup, hate on, and strategize, forcing them to focus on the task this week. The last thing they want is to go hungry for another week while the other Level claims another victory. Whoever wins the wager task this week will bring the tally to ‘2-1’, and neither of the houses wants to be on the losing side.

4. Both Levels are over-competitive and would do everything to win:

Even though each level has won a wager task, neither is showing any signs of slowing down this week. The season is filled with super-competitive people who hate losing. Fans expect each level to bring a great show again this Friday, and they won’t disappoint them.

5. The housemates realize they cannot predict Big Brother’s game, and the losers this week may be in more significant trouble than the losers last week:

The housemates have been trying to unravel Biggie’s game plan for the past few days, and they’ve been met with new twists at every turn. Even though they are nowhere close to genuinely understanding Biggie’s plan for the season, they seem to have some clear understanding about a few things. One of those includes that there’s always a punishment for losing, and Biggie can always change what it is.

None of the house levels wants to be at the receiving end of Biggie’s wrath, so they will work hard to win. What this means for viewers is that they will get to enjoy premium entertainment from the actual task. Above that, they’ll see the housemates work hard at perfecting their acts, and if the task is anything like last week’s was, learn some new things.

However, now that the pressure is on, it will mean that there will be more fights, make up and seeking comfort in the safety of ships. The show is about to get more interesting, and the wager task is at the centre. Once again, it’s a man-eat-man world, and only the fittest will survive. Catch the wager task on DStv channel 198 and GOtv channel 29 every Friday at 9 pm.

In this article:Abeg, BBNaija Season 7, Flutterwave, Here’s Why the Next Wager Task Will Be Fire, PiggyVest, Showmax