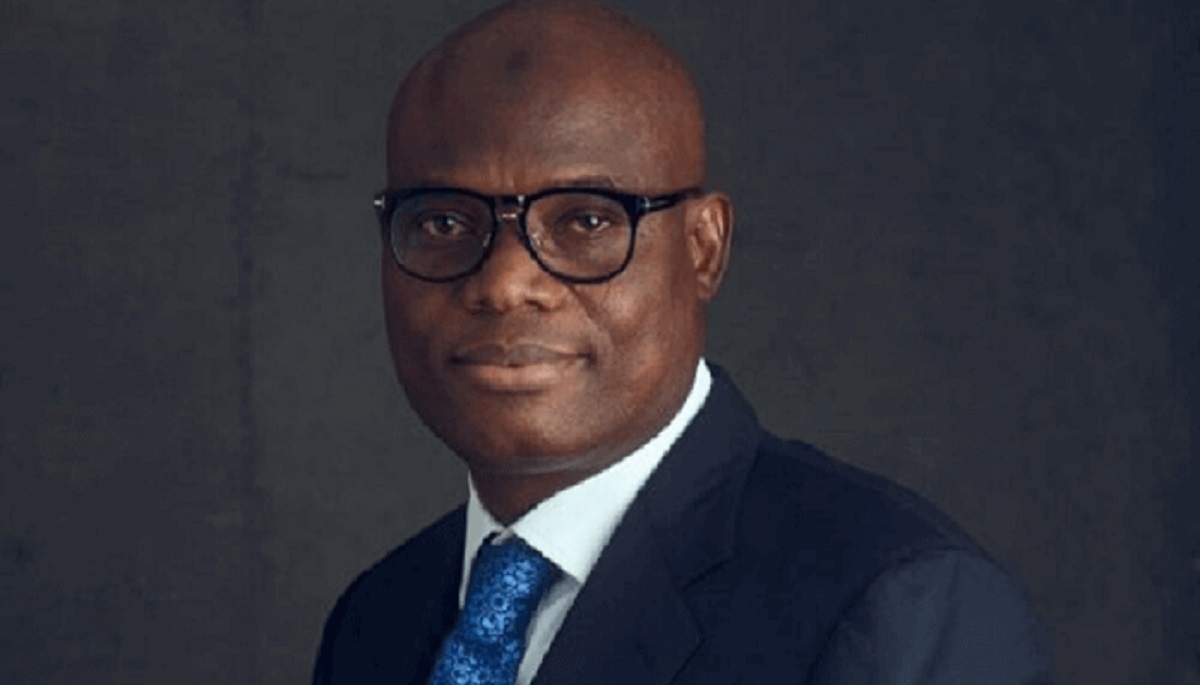 Zenon Petroleum and Gas Limited has filed a winding-up suit against Prudent Energy and Services Limited, the parent company of Ardova Plc, over $6 million debt.

According to reports, Zenon Petroleum, in a suit at the Federal High Court, Lagos, with No. FHC/L/CP/1450/2022, said the debt was alleged to have arisen from the sale conducted in 2018 where Zenon Petroleum & Gas Limited and its affiliates sold 74.02 percent of the issued share capital of Forte Oil Plc (now Ardova Plc) to Sowami and Ignite Investment & Commodities Limited.

It also alleged that $6 million being part of the deferred consideration became due on June 18, 2022, and the company refused to fulfil the obligation despite several demand letters.

It, therefore, urged the court to wind up Prudent Energy and Services Limited over its inability to pay debts.

This newspaper learnt that trouble started with the company when it “diverted N25 billion bond fund raised last November”.

“There are also unconfirmed reports that the proceeds of the recent bond issue have been diverted to other uses other than what it is intended for,” the source said.

In its 2021 financial statement, Ardova Plc posted N3.9 billion loss in the year compared with a N1.9 billion profit recorded in 2020.

The Nigerian Exchange (NGX) Limited had last month suspended trading in the shares of Ardova and some other companies over their failure to file their audited financial statements for the 2021 accounting year.

However, the suspension was lifted by NGX Regulation Limited, the regulatory arm of the domestic stock exchange, after the company submitted its results, even though it was poor as it recorded a N3.9 billion loss in the year compared with the profit of N1.9 billion it reported the preceding fiscal year.

The loss recorded by the oil and gas company had stemmed from a high cost of sales and operating costs that ate into its margins. Ardova had blamed the losses on its subsidiary, Axles & Cartage, a transport and haulage services business which commenced operations in August 2020. It also blamed transformational challenges with its recently acquired Enyo Business as part of the reasons for the huge loss.