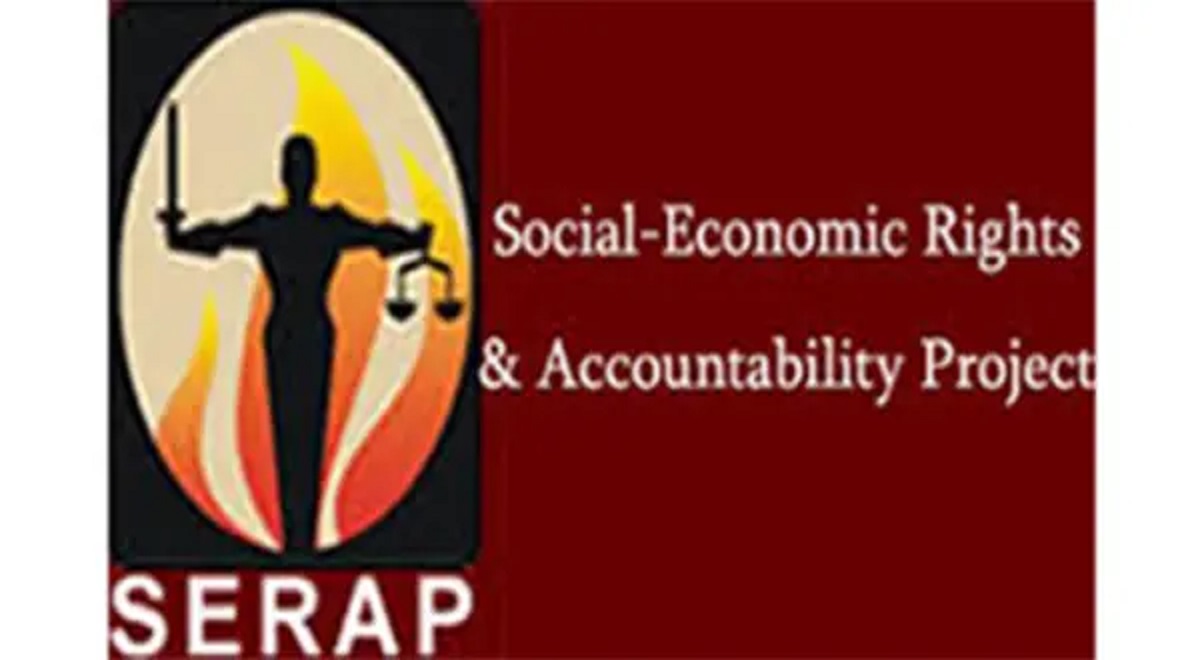 Socio-Economic Rights and Accountability Project (SERAP) has dragged the 36 state governors of the federation before a court over their failure to redirect public funds budgeted to pay ex-governors life pensions, to pay the counterpart funds that would allow poor children to enjoy access to quality basic education in their states.

According to the organisation, over N40 billion has been reportedly paid to 47 former governors from 21 of the 36 states in pensions and provision of houses, staff and motor vehicles replaceable between three and four years.

However, several states have reportedly failed to pay the counterpart funds to access over N51 billion matching grants earmarked by the Universal Basic Education Commission (UBEC) for basic education in the country.

In suit number FHC/L/CS/1120/2022 filed last week at the Federal High Court, Lagos, SERAP is seeking “an order of mandamus to direct and compel the 36 state governors to pay the counterpart funds that would allow poor Nigerian children to enjoy access to quality basic education in their respective states.”

SERAP is also seeking “an order of mandamus to direct and compel the 36 state governors to put in place mechanisms for transparency and accountability in the spending of any accessed matching grants from UBEC.”

It is arguing that “state governors are paying former governors in their states billions of naira in life pensions and other retirement benefits while failing to invest in education and pay funds that would allow poor Nigerian children within their states to enjoy access to quality education.”

According to SERAP, “Paying the counterpart funds for basic education in several states would be a major step forward for children’s rights, and ensure the rights and well-being of all children, regardless of their socio-economic backgrounds.”

“The report by UBEC that several states have failed to access N51.6 billion of matching grants suggests that these states are doing very little for poor children. It also explains why the number of out-of-school children in the country has continued to rise. The number is currently over 13 million,” the group stated in the suit having UBEC and the Minister of the Federal Capital Territory as respondents.

The organisation stressed that “states should prioritise paying their counterpart funds over and above spending on life pensions and other misallocations of scarce resources,” noting that the United Nations Children’s Fund (UNICEF) claimed that one in 3 children do not complete primary school in several states, with 27.2 per cent of children between 6 and 11 years not attending school as only 35.6 per cent of children aged 3–5 months attend pre-school.

“Basic education in several states has continued to experience a steady decline. The quality of education offered is low and standards have continued to drop.

“The learning environment does not promote effective learning. School facilities are in a state of extreme disrepair, requiring major rehabilitation. Basic teaching and learning resources are generally not available, leaving many teachers profoundly demoralized.

“This situation is patently contrary to Section 18 of the Constitution of Nigeria 1999 [as amended]; and Sections 2(1) and 11(2) of the Compulsory, Free Universal Basic Education Act,” SERAP said in the suit filed by its lawyers Mr Kolawole Oluwadare and Ms Opeyemi Owolabi.

No date has been fixed for the hearing of the matter.