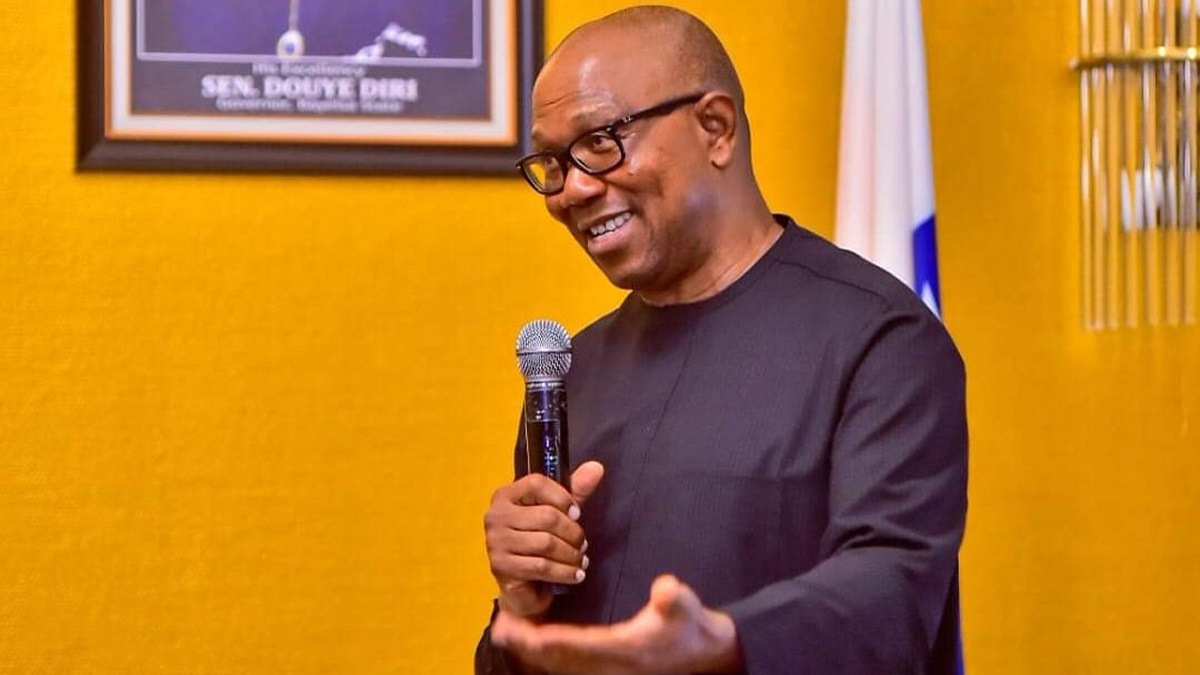 The NLC and TUC President Comrade Ayuba Wabba and Quadri Olaleye made the pledge in their different various acceptance speeches in Abuja on Tuesday at the 10th anniversary lecture honoring the late Pascal Bayau, the 3rd NLC President.

Wabba told the union’s senior leaders and members gathered for a lecture that Obi was the first Labor Party presidential nominee recognized by the Labor Center and one of the finest Nigerians.

The NLC chairman said Congress strongly supported the Labor candidate and would do everything possible to ensure the party wins the 2023 general election.

He also recalled that the unions realized that strikes and protests alone could not change the Nigerian story, which led to an all-out political intervention and effort to support candidates for the mantra that would improve the lives of members and Nigerians in general.

Olaleye said Obi is one face among presidential candidates that all unions are happy and willing to work with, and that the entire labor movement has accepted, embraced, and will support, which will also ensure workers vote for him massively in the 2023 presidential election.

He also said the Labor Party is stronger, more united, and stronger.

The TUC president added that the party had a widespread structure, as there was a worker and a member of either TUC or NLC in every family across Nigeria.

He insisted that the Labour Party was the only party for Nigerian workers.

The former governor of Anambra said his visit to the leaders of the two work centers was not a campaign but a courtesy visit; to honor the Labor Party whose party and interests he sought to get Nigerians to vote in the 2023 general election.

Obi said, “My commitment is to move Nigeria from consumption to production and you cannot talk about production without labor. Labor is the engine of production, capital and machines can do anything, but it is labor power that makes it work. Since labor is the largest contributor to production, it must be remunerated.

“I don’t need to tell you how bad things are in this country today. if you are on wages, today Nigerians spend 100 per. cent of their wages on just feeding. So many don’t even know where their next meal will come from. They pay to train their children only for them to finish school and stay at home without work.

“These are issues we need to discuss. Nobody can be president without sitting down with the labour organisation to decide the future of Nigeria.

“We can no longer have a situation where the leaders are here and workers are there. They must sit on the same table and talk. That is the beginning of the solution, that is what is happening all over the world.

“Nigeria is not a producing country. The collective effect of what we are suffering today is bad leadership. We have a leadership that concentrates on sharing. So you have to move from sharing formula to production formula.

“This is a country of 200 million people sitting on 923,000 square kilometers of land. They can’t feed themselves, they can’t export anything.

“Total Nigeria’s export including oil is under $2 billion for 200 million people. A similar country, not a first world country, one with the same trajectory with Nigeria in the year 2000, Vietnam, sitting on 331,000 square kilometers of land, a third of Nigeria’s land space and 100 million population, with half of Nigeria’s population, their total earnings last year was $ 312 billion.”

He said more than half of the country’s working-age youth are unemployed, adding: “That’s what the Labor Party is looking to discuss for the future.