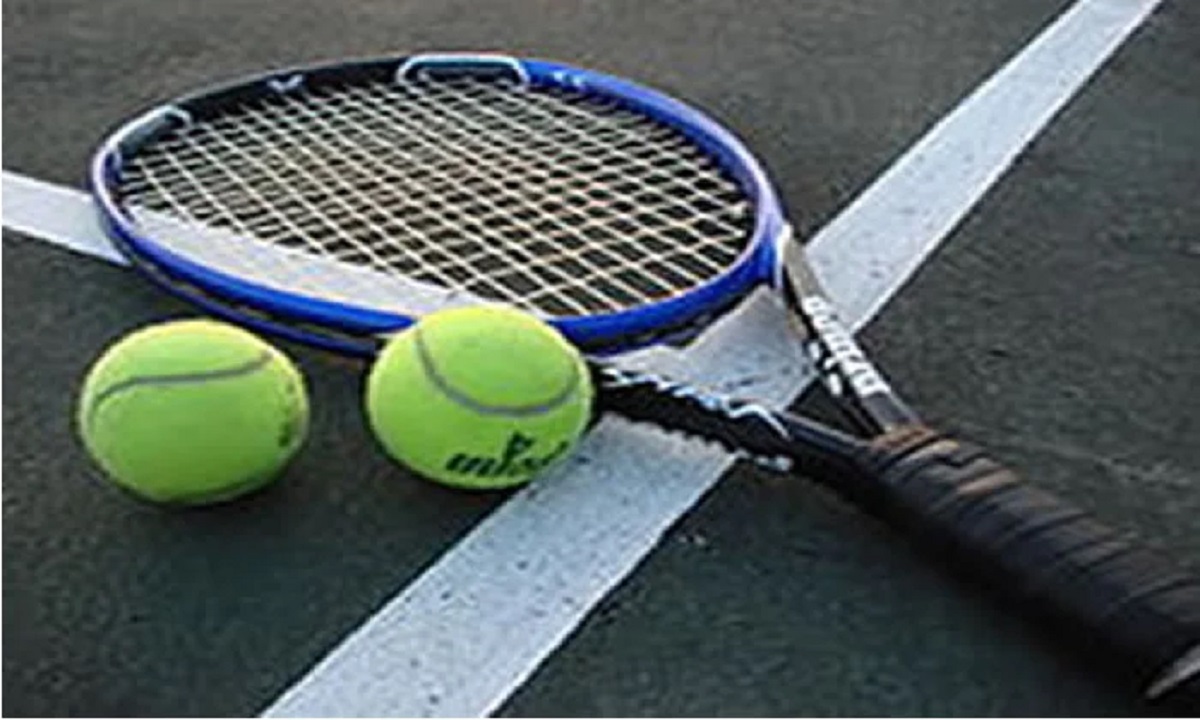 Following participation from over 100 children across Abuja, Akwa Ibom, Benue, Calabar, Edo, Ekiti, Ogun, Osun, Oyo, Lagos among others, seven winners from the four age categories – boys and girls – 10 – 16 – have emerged at the 2022 MTN Junior Tennis Tournament, which was held at the Lagos Lawn Tennis Club, Tafawa Balewa, Lagos, on Saturday June 25, 2022.

The tournament, which started on June 21, 2022 and is part of the International Tennis Academy (ITA) Junior Tennis Circuit, was initiated to provide a platform to identify junior tennis talent across the nation and aid their development to become professional players.

Lagos based prodigy, Murewa Egbeyemi defeated his Abuja counterpart Chukwudubem Amasiani 9-4 in the boys U-12 category while Lorelay Holzendorff of Edo state dismissed Favour Okon-Jones from Akwa Ibom 9-0 in the girls U-12 final.

Benue based Kater Kpum, emerged the boys U-14 winner defeating Onyekachi Ogunjiofor from Ibadan 9-6 while Etoro Emmanuel, of Akwa Ibom saw off her opponent, Benue based Mary Iorlumum, who had to retire due to injury, 5-3.

Commenting on the sponsorship of the tournament, Senior Manager, Sponsorship and Promotions, MTN Nigeria, Osaze Ebueku, said, “We have a lot of talented youths across the country, we want to identify those talents and aid their development into  becoming future champions. That is why we are very excited to collaborate on tournaments like this and we will continue to support them.”

Expressing his thoughts on the importance of the MTN Junior Tennis League, Director, International Tennis Academy (ITA), Godwin Kienka said, “It is very important for the country to have tournaments that attract the best talent from all over the country, identifies them and gives them a chance to develop. Having a brand like MTN support tennis is a big win for tennis in Nigeria because people will begin to pay attention.”

The highlight of the event was the boy’s U-16 final with Oyo based Mubarak Ganiyu, popularly called ‘Nadal’ by his fans, defeating long-term rival and Ekiti based counterpart, Seun Omisakin, 9-8 in a thrilling final.