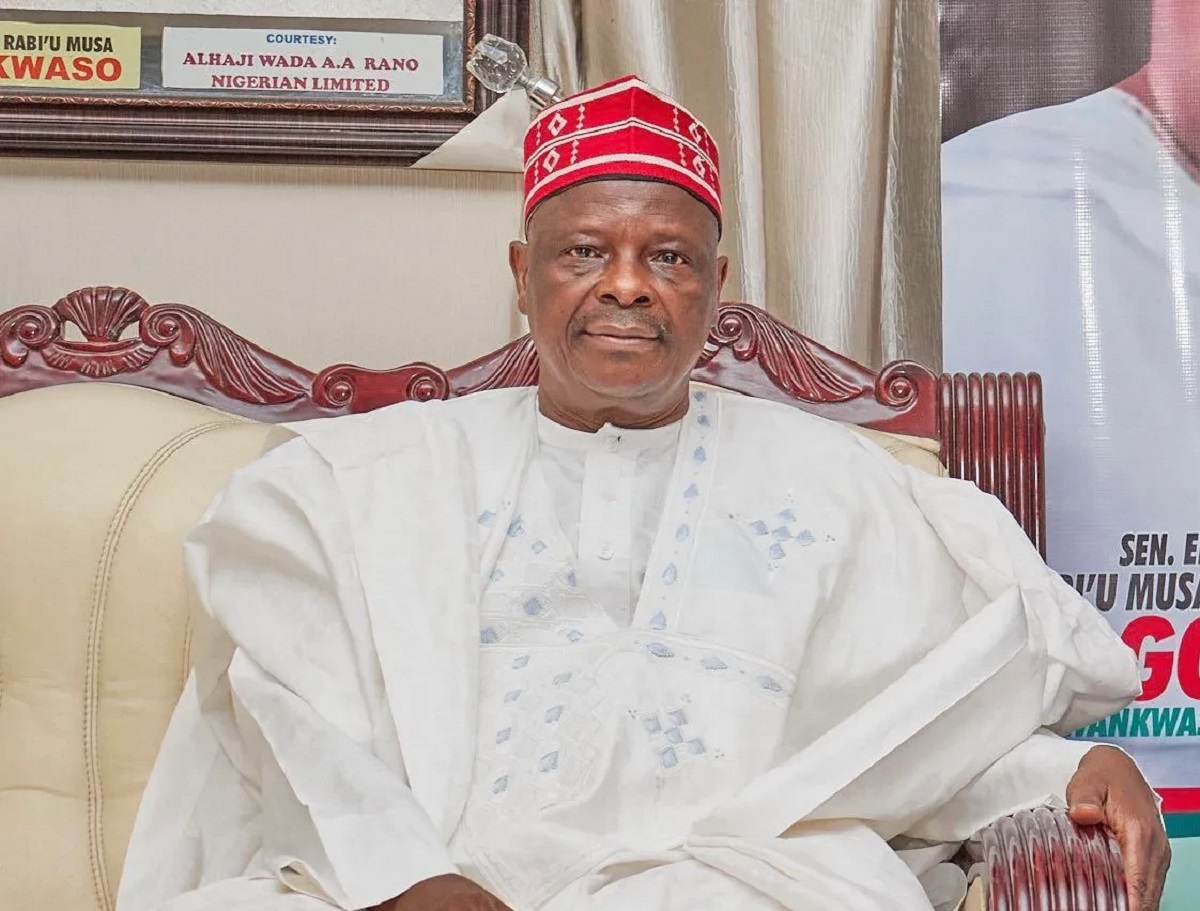 Speaking in an interview with BBC Hausa, Kwankwaso was quoted as saying: “It is true we are in talks with Peter Obi and a committee is working to look into how to form a merger between us. Friends and family are being up and doing talking about the merger arrangement.