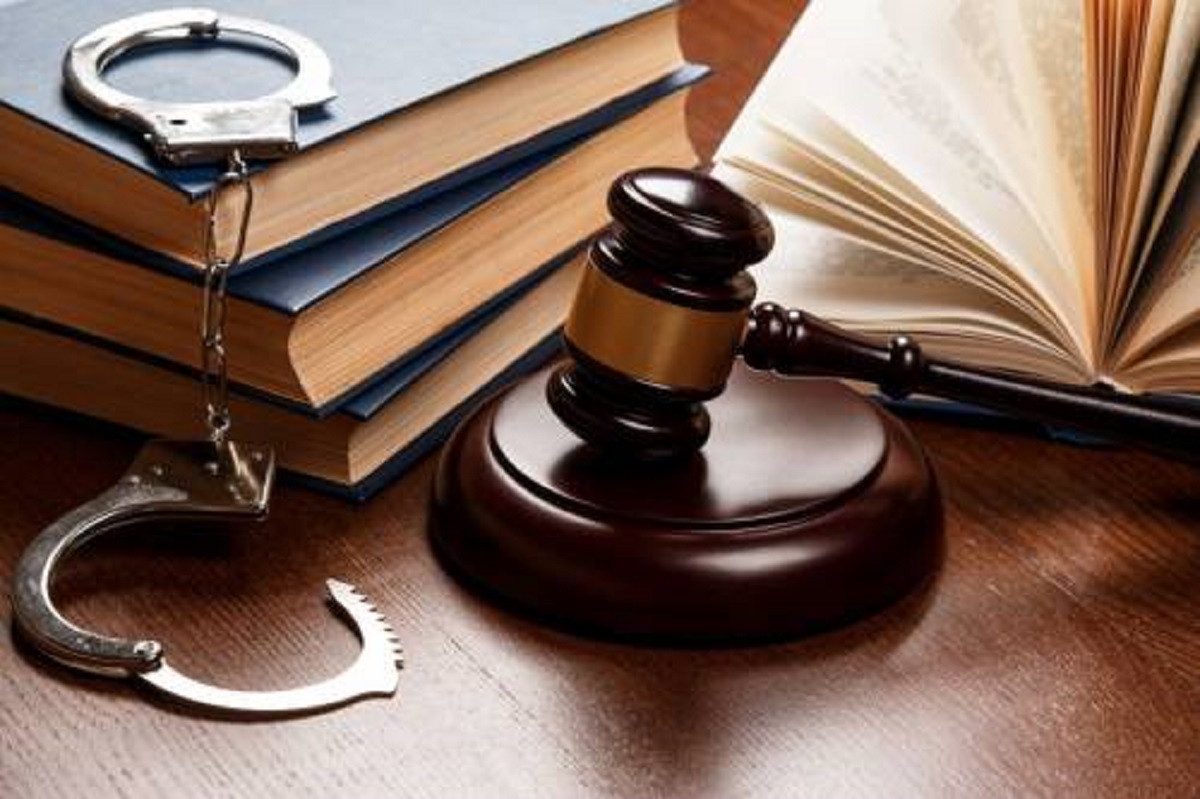 Stakeholders in the criminal justice sector have been urged to possess the political will towards implementing the new provisions of the Administration of Criminal Justice Act (ACJA) 2015 to ensure integrity in the country.

The call was made on Thursday in Abuja at the stakeholders’ sensitisation workshop on the new/amended Anti-Corruption Act 2022.

The workshop was organised by Centre for Fiscal Transparency and Integrity Watch (CeFTIW) in collaboration with the Administration of Criminal Justice Monitoring Committee (ACJMC).

The News Agency of Nigeria (NAN) reports that President Muhammadu Buhari had in May signed the ACJA 2015 as amended by the National Assembly.

Mr Sulaimon Dawodu, the Executive Secretary, ACJMC, urged all stakeholders in the criminal justice sector to begin the implementation of the new provisions of the ACJA in all the sectors of the nation’s economy.

According to him, the signing into law of these provisions has given power to every legal agency to be able to attack any individual whose source of income is questionable, even before such an issue gets to the court.

“We hope that stakeholders here will take it forward that every crime fighting agency is equipped well for the implementation of the new law.

“Law enforcement agencies can now recover proceeds of crime, corruption and also manage it,” he said.

He also disclosed that the Federal Ministry of Justice has requested for a separate agency to manage proceeds recovered from corruption and assets gathered through illegal means.

Dawodu said the request was, however awaiting approval.

According to him, such agencies will be managing the assets after the law enforcement have recovered it.

He explained that presently, the same agency prosecuting was still the responsible for managing the recovered assets.

“We are moving forward. Let’s start with the implementation of the new laws first; we will push further to improve on what we have now.

“The outcome of the implementation of what we have now will determine whether to push further on having a separate agency to manage these proceeds/assets.

Mr Iwuagwu Golden, a prosecutor from the office of the Independent Corrupt Practices and Other Related Offences Commission (ICPC), also highlighted the new provisions of ACJA.

He said Section 18(6) of the Money Laundering Act now empowers law enforcement agencies to act based on physical evidence.

According to him, if anyone acquires wealth which does not commensurate with his or her regular income, law enforcement can now prove money laundering based on physical evidence with the new provision of ACJA Section 29(3).

He said that if there is political will from all stakeholders, money laundering and illegal accumulation of wealth would be reduced.

Golden, therefore called on all crime fighting agencies to come on board to ensure implementation of the new provision of ACJA.

Mr Usman Buhari, Special Assistant on Legal issues to the Chairman of the Economic and Financial Crime Commission (EFCC) noted that the new provision of ACJA would assist crime fighting agencies in combating money laundering.

He said that the new ACJA provisions had made clear the areas of limitations of law enforcement agencies as well as empowered them to function better.

Earlier, the Executive Director of CeFTIW, Mr Umar Yakubu, commended the administration of President Muhammadu Buhari on its effort to tackle corruption and money laundering activities.

He said that the administration was acting based on the promise of providing the country with the needed security, revamping the economy and fighting corruption the president made in 2015 when coming into power.

“The government has been doing its best in this regard. What this event is all about is on the three laws that were recently passed into law as regards security, anti-corruption, terrorism and money laundering act, as well as the proceed from all these.

“What we are doing now is to charge the stakeholders on implementation of the new provision of ACJA. They need to be sensitised on these new laws for them to have proper understanding.

“It is the responsibility of the National Assembly, Civil Society Organisations (CSOs) and the media to ensure these laws are implemented, which is part of our functions at our center.

“We are also into the business of telling the government where they are doing well and where they are not. As the country continues to progress, we will continue to discover where review is necessary in our laws,” he said.