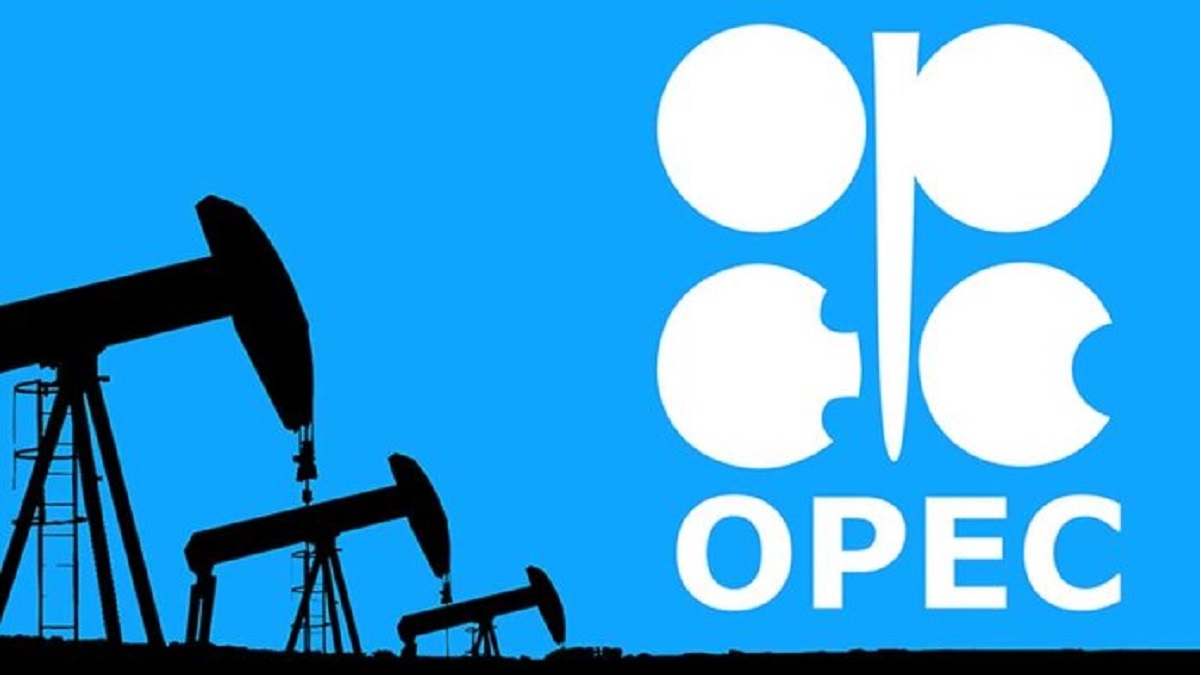 The Organisation of the Petroleum Exporting Countries (OPEC) has underscored the need to check impact of policies and Environmental Social Governance (ESG) requirements on the oil and gas industry investments.

OPEC also emphasised the need to be cognisant on how investments in the industry was being impacted by climate disclosure drive from the financial community.

Dr Mohammad Barkindo, OPEC Secretary-General, made this known on Thursday in his keynote address at an Energy Symposium organised in London.

The News Agency of Nigeria (NAN) reports that the event was tagged “Quo Vadis? – Oil and Gas in the 21st Century, Charting New Directions for the Oil and Gas Industry after COP2.”

It was organised by the University of Dundee in collaboration with Centre for Energy, Petroleum, Mineral Law and Policy (CEPMLP) and White and Case LLP.

Barkindo said it was concerned about the ESG footprint and stranded asset risk of the industry.

He said that the environmental aspect of ESG was perhaps outweighing the need to address social and development issues.

Barkindo called for collaboration of industry stakeholders to ensure an investment friendly climate that was sustainable and could work for producers, consumers, developed and developing countries.

“To put it simply: the sustainability of the energy system is at stake.

“Oil witnessed an investment drop of around 30 per cent in 2020 due to the COVID- 19 pandemic, and investments today are nowhere near the peak of 2014.

“We heard the recent call from G7 Ministers of Climate, Energy and the Environment, for oil and gas producing countries, including reference to OPEC, to play a key role in ensuring stable and sustainable global energy supplies.

“At the same time, the G7 communique also committed the group of major industrialised consumer countries to end financing for most overseas fossil fuel projects by the end of 2022.

“It is difficult to reconcile these two statements,” he said.

He said from the perspective of the developing world, if billions of people who suffered from lack of energy access felt excluded from tapping into energies that have helped fuel the developed world, then it could sow further divisions.

He father said that it could expand the divide between the haves and have nots, the Global North and South, adding that nobody should be left behind in the energy transition.

In terms of tackling climate change and reducing emissions, he said it fully believed that the oil industry could be part of the solution.

“We have no doubt that the resources and expertise of the oil industry can be harnessed again to help develop cleaner and more efficient technological solutions, contributing to a reduction of emissions as part of unlocking a low-emissions future.

“For example, carbon capture utilisation and storage, including direct air capture, blue hydrogen, and other technologies, can be leveraged—along with the promotion of the Circular Carbon Economy—to improve overall environmental performance.

“OPEC is willing and able to play a key role.

“As we have seen through the prism of recent events, any talk of the oil industry being consigned to the past – as well as talk of halting new investments in oil and gas – is misguided.

“We need to follow all the right transition paths and appreciate that there is not just one path for all,” he said.

He said that reducing emissions had many paths, as set out by the Intergovernmental Panel on Climate Change (IPCC), adding that all must be considered as viable options. (NAN)