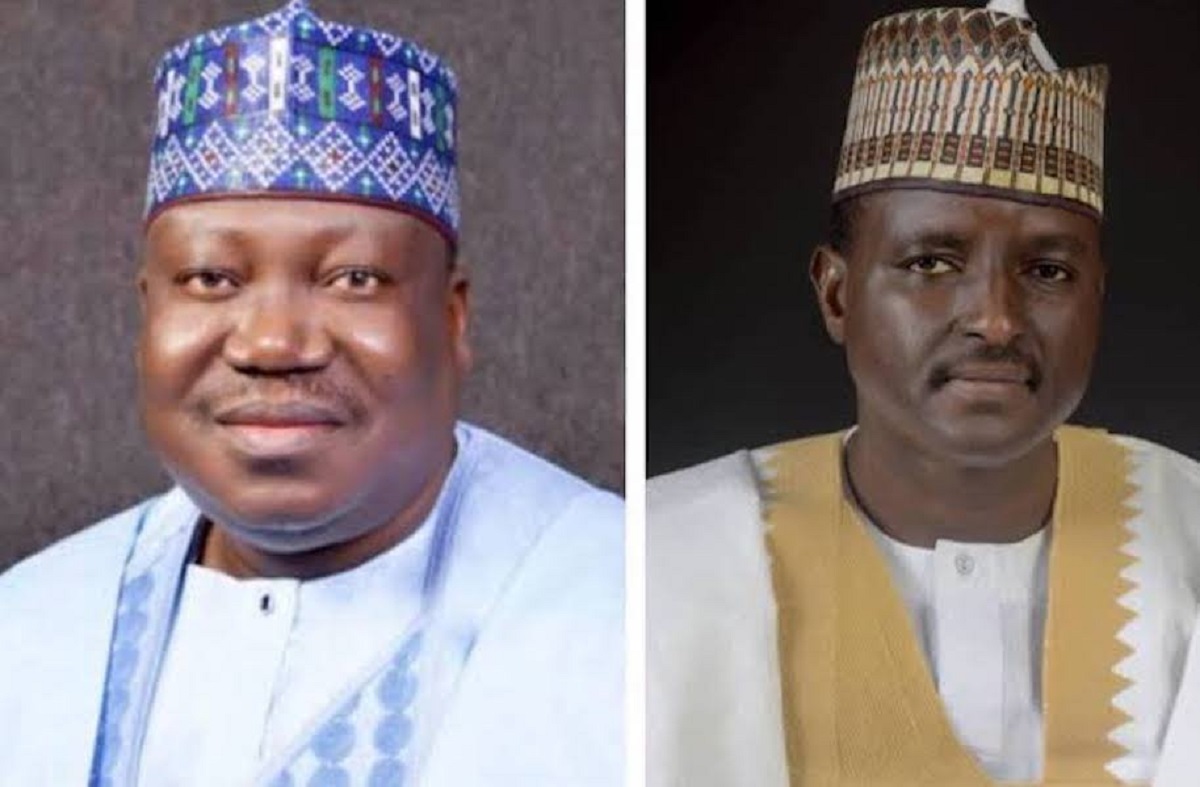 Speaking in an interview on Channels Television’s Politics Today, Machina maintained that he is still in the race and has no plan to give up the ticket.

In another interview with Leadership, Machina said he had been approached by some people to step down for Senate President Ahmad Lawan, but that he would not.

Machina said Lawan had no right to the ticket, saying he wanted to go into the National Assembly to improve upon his performance and might even become the senate President.

Machina who was first elected a Federal Lawmaker in 1990 said;

“Surely, I am not going back. I wrote letter to the party to say I am staying in the race. There is nowhere in the party guidelines that says the ticket should at any time be given to some one that didn’t participate in the primary.

“The voluntary withdrawal form was attached to the nomination form which was about 16 pages. Form 15 is withdrawal form, so I simply left it. I didn’t fill it because I felt I was not going to withdraw from the contest. And there is no place in the form that says he must fill all the forms.”

He also said if Lawan were serious about his legislative role, he would not have gone into the contest for the presidential ticket which he lost.

Lawan joined the race for Presidency ahead of 2023 but lost the primaries to former Lagos Governor, Bola Ahmed Tinubu.