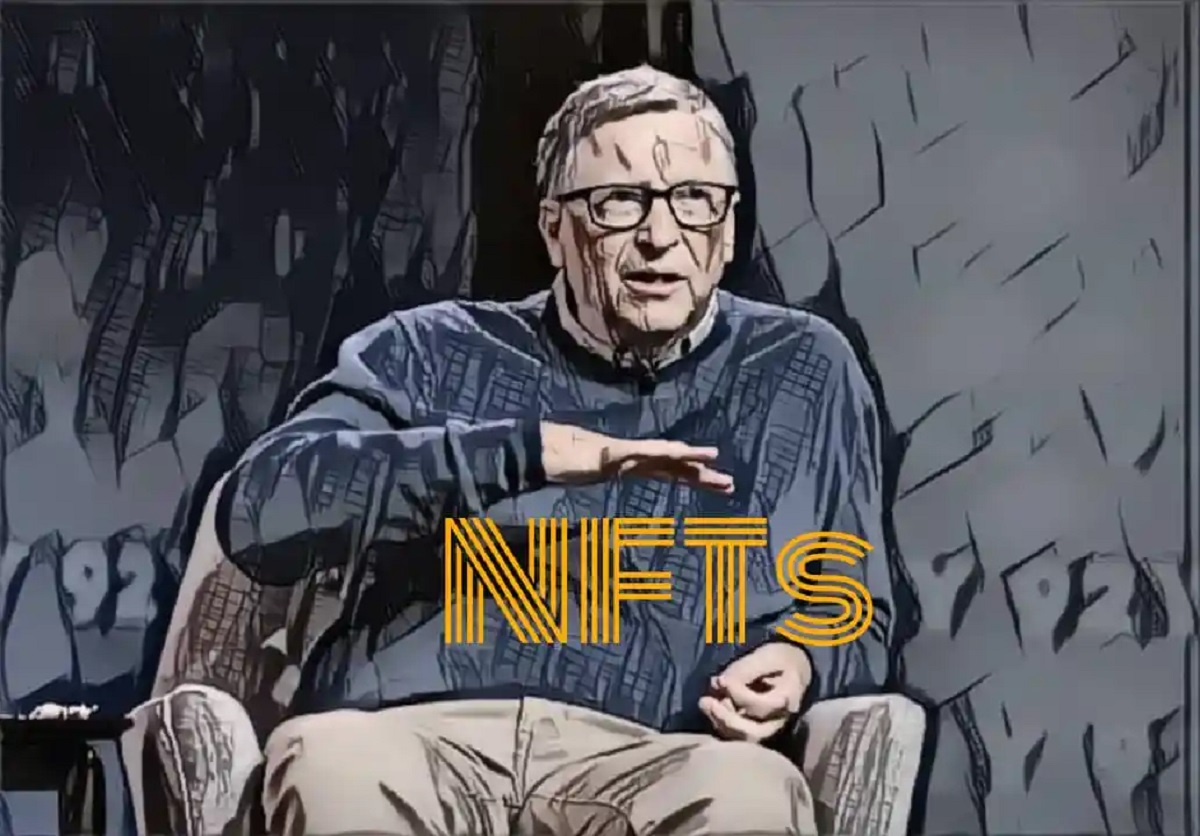 Bill Gates, the world’s fourth-richest person, addressed Tuesday at the TechCrunch climate change conference. About society’s progress in supporting the climate movement. His appraisal of current global economics, and his mistrust of NFTs.

Ravenewsonline.com reports that the NFT market has closely tracked the dramatic financial decline of cryptocurrencies in recent months. With previously sought-after collections experiencing 60-80 percent price drops. As a result, jaded attitudes have taken over the industry narrative.

Gates, in his interview, singled out the market’s most popular collection, Bored Ape Yacht Club. Sarcastically stating, “Obviously expensive digital images of monkeys are going to improve the world immensely,” adding, “We all agree on that.”

“I’m used to asset classes where like a farm they have output, or a company where they make products. Having an asset class that’s 100% based on […] greater fool theory that somebody is going to pay more than it than I do — and where it has at its heart this sort of anonymity that you avoid taxation or any sort of government rules about kidnapping fees or things […] I’m not involved in that. I’m not long or short, or any of those things.”

Meanwhile, Ravenewsonline.com Nigeria understands that the greater fool theory in finance refers to the exaggerated valuation of assets — whether stocks, real estate, or even NFTs — spread between the hands of foolish willing players.

In December 2019, while Gates was still on the board, Microsoft launched Azure Heroes, an Ethereum-based digital collectible on the Azure cloud platform aimed to promote and reward inclusive behaviour among developers.

The rarity level of the beaver avatars is dictated by the difficulty of accomplishment, with the learner being the entry-level asset and the Mentor and Maker Badgers being the coveted goods.

Gates, for his part, has regularly urged cryptocurrency investors to exercise caution while investing in the market, most recently remarking in February that;

“I do think individuals get sucked into these manias who may not have as much money to spare,” and that “I’m not bullish on Bitcoin.”