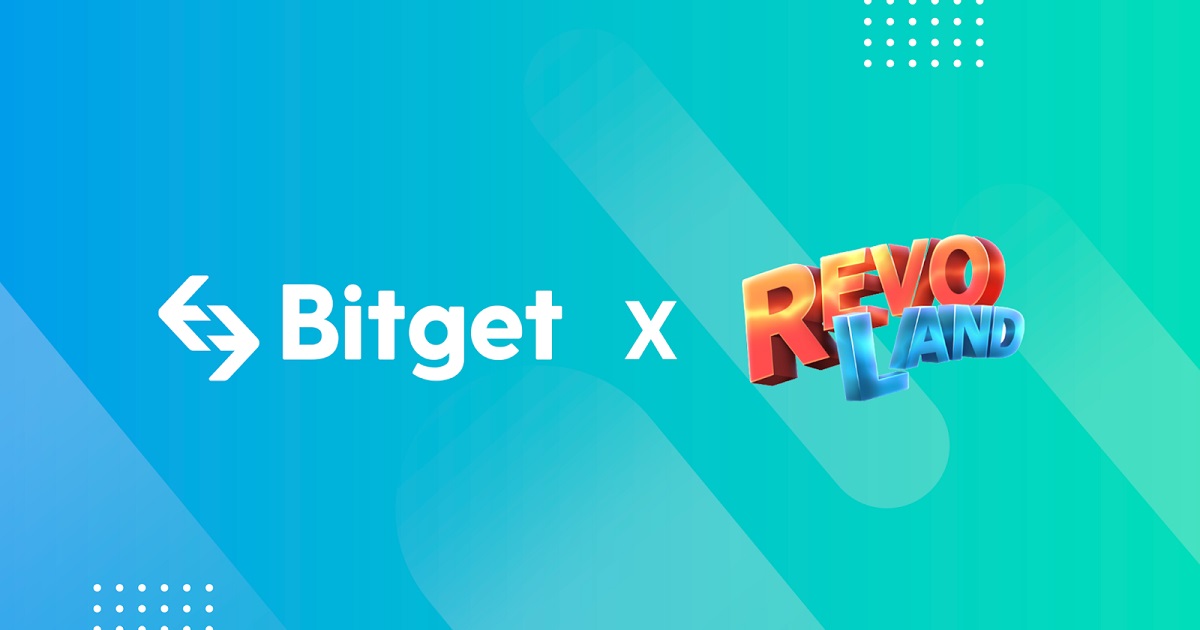 Play-to-earn (P2E) games have experienced a burgeoning growth recently, especially during the pandemic when it presented itself as an opportunity for many to turn to as a source of income.

It is a phenomenon that reinvented the video game industry with the added support from blockchain and decentralised systems.

The idea of being able to leverage a traditional hobby like online gaming to the possibility of earning an income from that, is just another example of how crypto and blockchain have enhanced existing establishments in the physical world and continue to improve the lives of its users.

Based on the Binance and Abey smart chains, Revoland is a P2E game developed by Chain X Game (CXG), a London-based metaverse game development company focused on bringing forward the next generation of blockchain games. Revoland’s gameplay is designed to revolve around the combination of your personal skills and teamwork and has already attracted over $10 million in investment.

By integrating the concept of highly popular traditional mobile games into crypto, it adds a variety to gameplay with the added benefit of allowing participants to reap financial benefits at the same time.

Commenting on the partnership, Gracy Chen, Managing Director of Bitget, said, “We look forward to listing Revoland on Bitget, as we work together to create a Web3-powered community, and expand offerings available to Bitget’s valuable users.

“While gaming is not a new concept, it has certainly experienced its breakthrough moment and made an impact following the integration of blockchain.

“Web2 gamers spend about $40 billion a year on virtual goods, but users don’t really own the items, the companies do. With GameFi and NFT, users can have true ownership.

“We see many groundbreaking games that have started a new wave of Web3 game development and attracted millions of users.

“We welcome like-minded organisations with innovative projects to reach out and build partnerships with us as we continue to lead the blockchain movement.”

Bitget’s Launchpad provides an exclusive opportunity for its users to get early access to projects with high potential in the space. Since its inception, various projects were launched and were met with positive feedback within the community.

The Launchpad will continue to be a crucial focus of Bitget to continue its dedication to the larger development of crypto and blockchain.