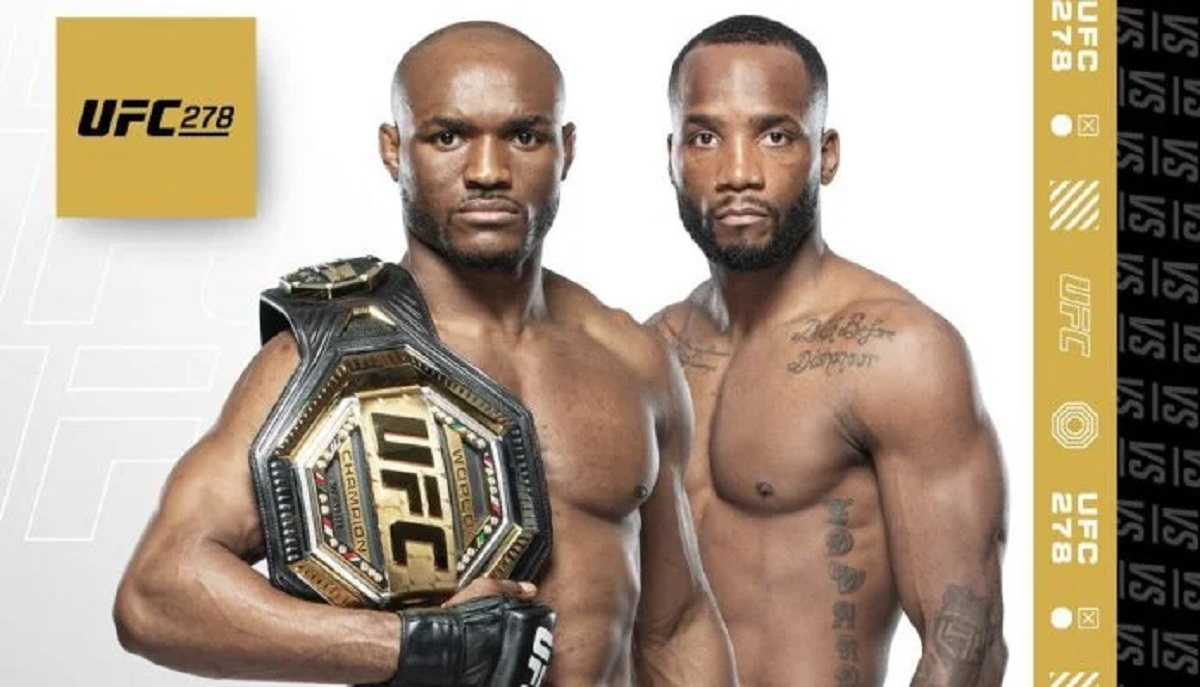 Usman will defend his Welterweight title against Edwards in the main event of UFC 278 in Salt Lake City, Utah after recovering from hand surgery following his unanimous decision win over Colby Covington at UFC 268 last November.

Both fighters have met before, with Usman beating Edwards via unanimous decision on December 19, 2015, and a second win over his British rival will further cement his status as the number one pound-for-pound fighter in the world.

The 35-year-old has won 15 straight fights in the UFC which is the second highest in promotion history behind Anderson Silva’s 16 consecutive wins. His overall MMA record stands at 20 wins, including 19 in a row and just one loss.

A win for Usman in Utah will make it his sixth successful welterweight title defence after dethroning former champion, Tyron Woodley, at UFC 235 in 2019.

Edwards who has a record of 19 wins, three losses, and a no contest has not fought since beating Nate Diaz at UFC 263 in June 2021.

The Jamaican-born fighter who is based in England is unbeaten in 10 straight fights, with his last defeat coming at the hands of Usman seven years ago.