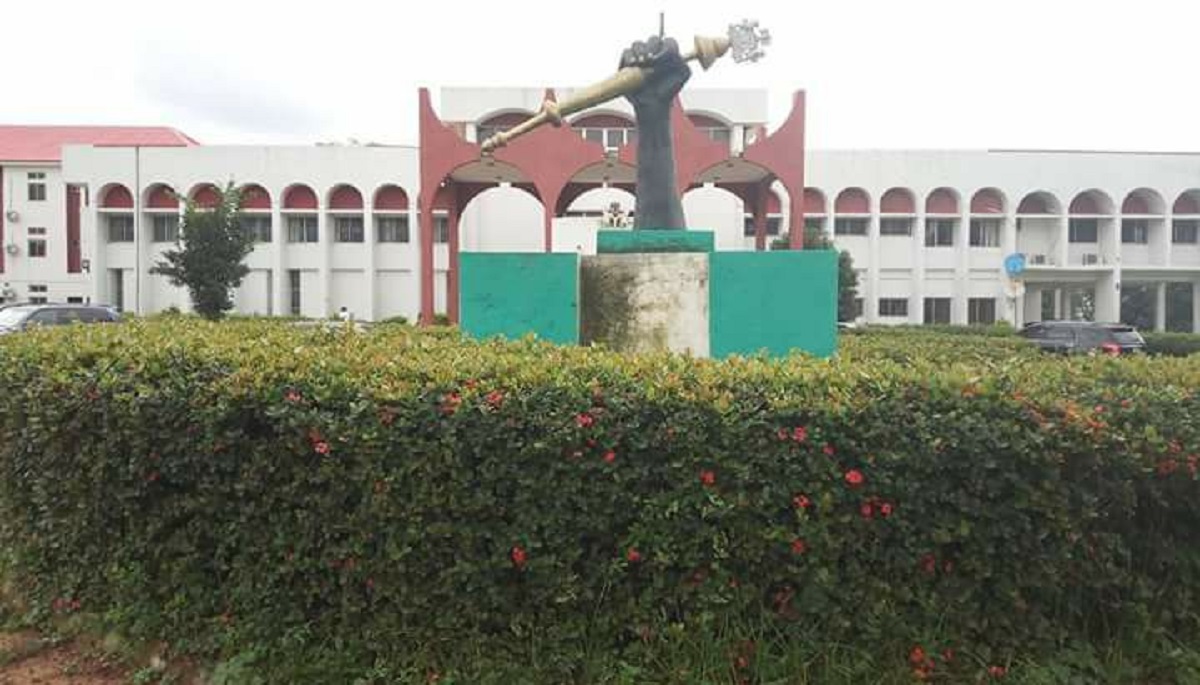 The Anambra State House of Assembly said it had passed 40 bills into law and over 100 resolutions in the last three years.

The Speaker of the House, Mr Uche Okafor made the disclosure in a statement in Awka on Sunday to mark the third anniversary of the inauguration of the state’s seventh Assembly.

Recall that the seventh Assembly was inaugurated on June 12, 2019, following the proclamation by former Gov. Willie Obiano, with Mr Uche Okafor as the Speaker.

Okafor said that the legislature had performed creditably in spite of the numerous challenges.

According to the Speaker, some of the bills include: Anambra State House of Assembly Service Commissions and Funds Management Bill, Anambra State Agency for Erosion, Watershed and Climate Change Bill and Anambra State Public Procurement Bill.

Others include, Open Grazing and Cattle and other Livestock Prohibition and Ranches Establishment Bill, Awka Capital Territory Development Authority Bill, and Anambra State Traditional Rulers Amendment Bill, among others.

“With determination, the present legislature has considered and passed several bills to stimulate economic growth, foster development and as well provide quality life for the citizens.

“On the whole, the House has passed over 40 bills and more than 100 resolutions within the three years under review,” he said.

Okafor commended the lawmakers for recording meaningful developments in their different constituencies.

The Speaker said the Assembly would not be celebrating its anniversary in order to honour the death of a member, Dr Okechukwu Okoye, who was recently abducted and killed by gunmen.

Okoye was representing Aguata Constituency Il in the House.

“We are still mourning the death of one of us. As a result of that, the House has decided not to celebrate its third anniversary as a mark of respect to him.

“We urged residents to continue to pray for the peace and progress of the state and shun acts capable of tarnishing the image of the state,” he said.

Okafor promised that the Assembly would continue to jettison personal interests to give residents the required legislative service at all times.

He also promised that the legislature would ensure a cordial working relationship with Gov. Charles Soludo and the executive for the development of the state. (NAN)