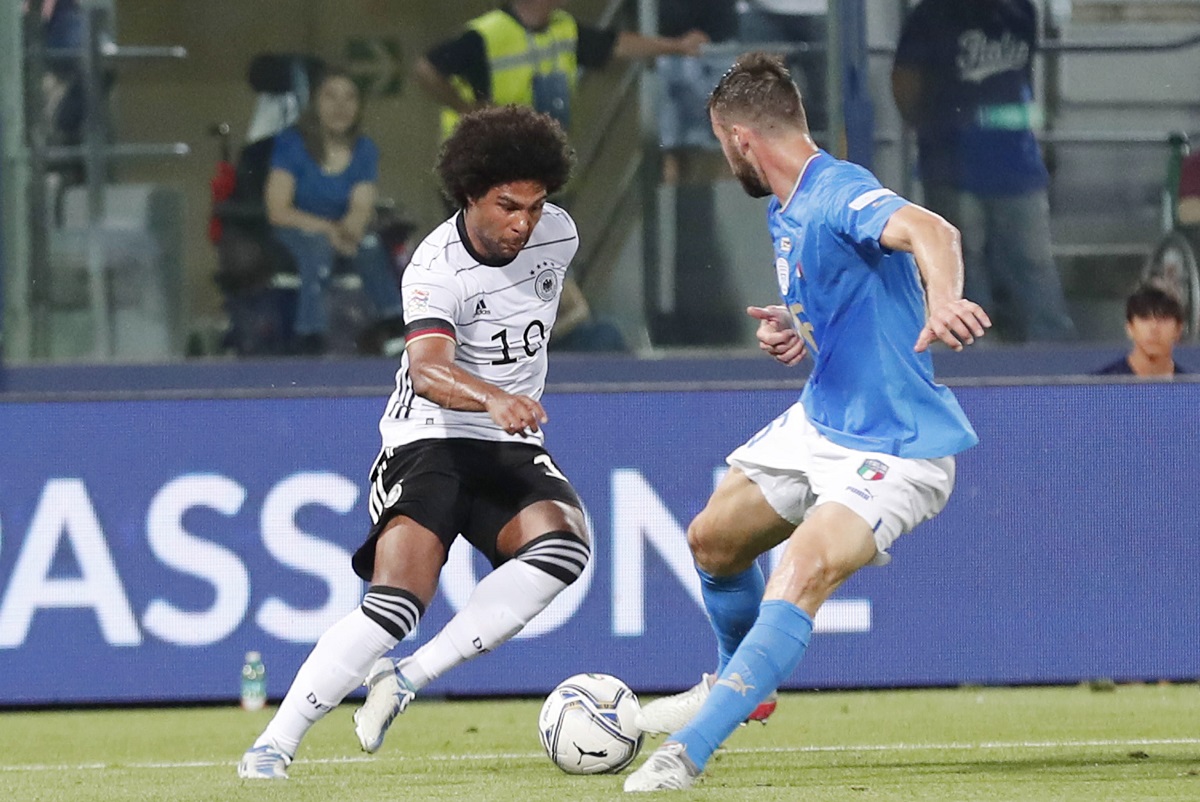 SuperSport viewers on DStv and GOtv can look forward to Matchday 4 action from the 2022-23 UEFA Nations League, with fixtures set for Sunday 12 to Tuesday 14 June June 2022.

To watch these games, download the MyDStv and MyGOtv apps to subscribe or upgrade or set up Auto-Renewal to stay connected without interruptions.

A busy Sunday 12 June is headlined by Spain hosting Czech Republic at La Rosaleda in Malaga at 7:45pm on SuperSport La Liga (DStv channel 204 and GOtv channel 32), with coach of the visitors, Jaroslav Silhavy, hoping his side can bounce back from the disappointment of failing to qualify for the 2022 World Cup by putting up a strong showing in the UNL.

“It was a blow to our long-term ambitions and the hope that we can bring joy to our nation,” admitted Silhavy on not securing a berth at Qatar 2022. “But we can only look forward now and try to improve. In the Nations League we face some very tough opponents, but we will become a better team for the experience.”

Monday 13 June features France hosting Croatia at 7:45pm on SuperSport Premier League (DStv channel 203), as well as Denmark hosting Austria at 7:45pm on SuperSport Football (DStv channel 205 and GOtv channel 31). The Danish Dynamite have been superbly led by coach Kasper Hjulmand, who recently lent his support to England captain Harry Kane’s plan to unite with other national team skippers around concerns over the Qatar World Cup and human rights issues.

“It’s up to [Denmark captain] Simon Kjaer and Harry Kane. It’s not my decision but I think it’s a good idea to talk,” said Hjulmand. “It’s obvious that not only in football but in sport we have something to think about when the hosts are announced, how we make sure that the place will be – in my opinion, should be – within the goals of the UN [regarding] human rights and everything.”

The UNL action for June wraps up on Tuesday 14 June with 12 matches around Europe, but the definite headline fixture sees Germany host Italy at Borussia-Park in Monchengladbach 7:45pm on SuperSport La Liga (DStv channel 204 and GOtv channel 32). Former Mannschaft coach Joachim Low has praised his successor, Hansi Flick, for making a positive impact on the team.

“Hansi Flick’s start was incredibly positive, the team has regained a lot of sympathy,” Low explained. “Hansi has worked with me for eight years [he was Low’s assistant coach], I know what he can do, what empathy he has. He speaks the language of the players and reaches them.”