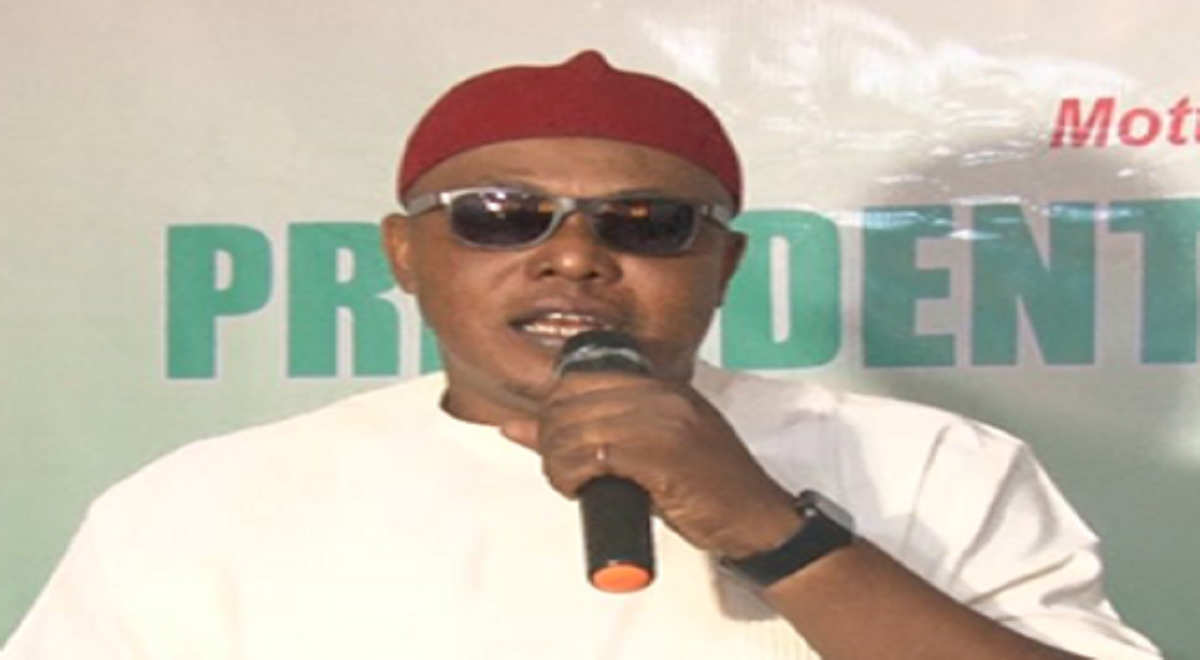 A former Chairman Labour Party (LP) in Anambra, Mr Jude Ezenwafor, has emerged the factional Presidential candidate of the party for 2023 elections.

Ezenwafor, a sole aspirant, emerged through affirmation during the faction’s primary held in Abuja on Wednesday.

Addressing the national delegates after his emergence, Ezenwafor said: “I am on a rescue mission to free Nigerian from social, economic and political crises currently bedevilling it.”

He said having understudied two former governors in Anambra State and being the chairman of the party in the state, he had what it takes to lead the country to economic freedom.

He also said he had a brighter chance of defeating the presidential candidates of other political parties being a young man with energy and vigour.

He said that with the level of insecurity in the country, “Nigeria needs to be rescued.

“Labour is leading a revolutionary course; Labour party will win the general election.

“Our party is going to take over Nigeria and bring back the glory Nigeria needs.

“I have been in the corridors of government for the past 20 years. We are here on a rescue mission,” he said.

The News Agency of Nigeria (NAN) reports that Ezenwafor was a former Senior Special Assistant to former Gov. Willie Obiano of Anambra and served under former Gov. Peter Obi for four months.

Earlier, Acting National Chairman of the Labour Party, Calistus Okafor, described the candidate as “a man of integrity.”

“Having made all the requirements of the party, we hereby affirm you to be the presidential candidate of the Labour Party come 2023.”

Okafor, while speaking on the candidacy of Peter Obi, said “I am not against you. My doors are open.

“I am fighting for what is my right. I am not fighting my brother. Those who think I’m being used should have a rethink.”(NAN)