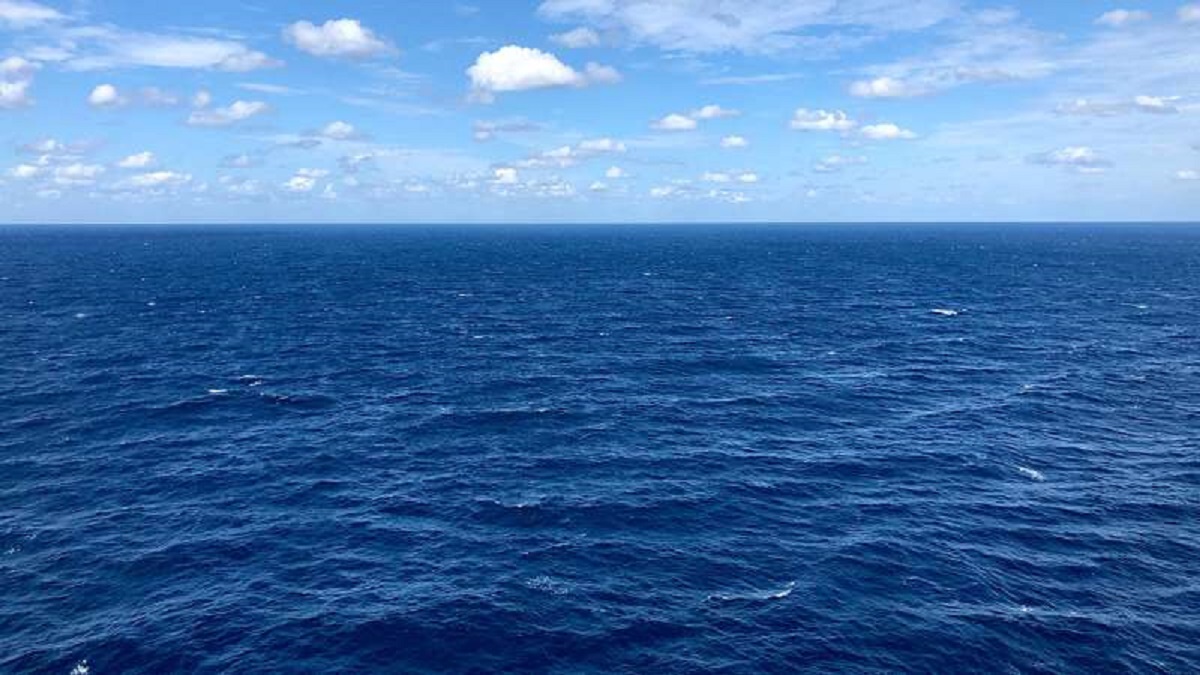 A total of 23 African countries have converged on Rabat in Morocco to chart a new course to maximise the utilisation of the Atlantic Ocean for the benefit of the continent.

The meeting, which is on issues bordering the Atlantic ocean, will also develop an African vision that will promote the continent’s identity and security.

The News Agency of Nigeria (NAN) reports that the Atlantic is the second-largest ocean in the world, covering about 106,460,000 km².

The ministerial meeting will focus on political dialogue, security and safety, as well as blue economy, connectivity, environment and energy.

Others are; Sao Tome and Principe, Equatorial Guinea, Gabon, Congo, Democratic Republic of the Congo, Angola, Namibia and South Africa.(NAN)