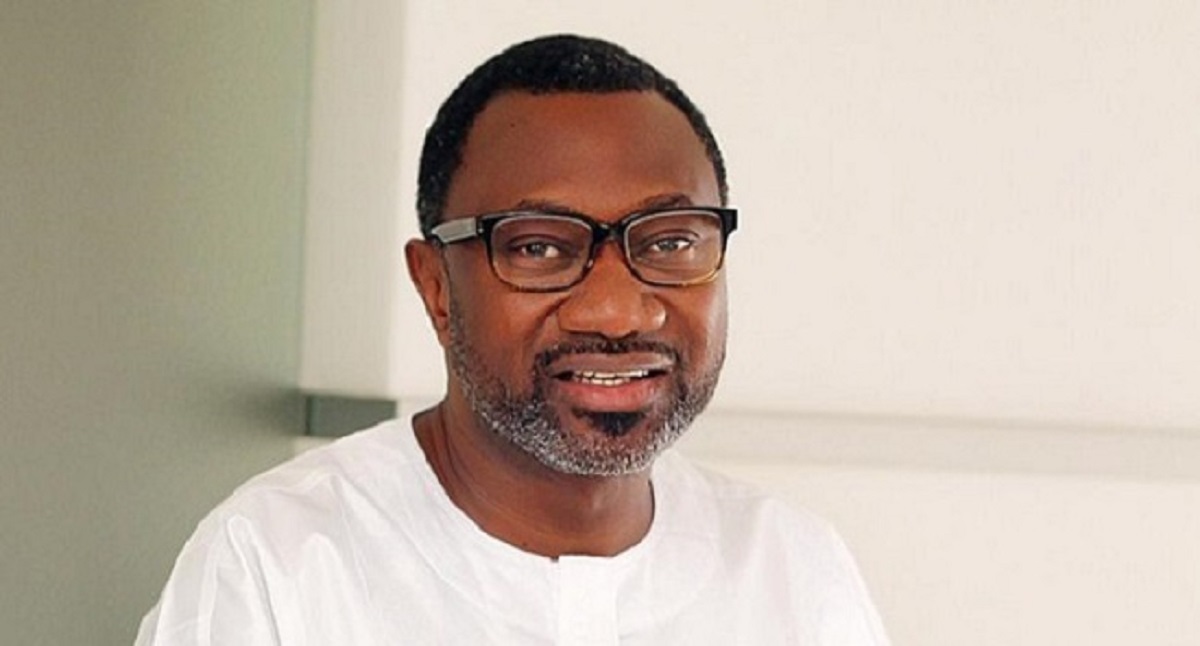 Billionaire, Femi Otedola, has sold N5.76 billion worth of shares from his investment in First Bank of Nigeria (FBN), almost seven months after he acquired 7.56% stake in the financial institution, which made him the largest stakeholder in the lender.

Otedola’s total investment in First Bank, according to Ripples Nigeria analysis, was worth around N30 billion before he offloaded 517.93 million shares in one day. There are more reports that he also sold over 200 million shares, bringing the total number of shares he disposed of to over 800 million.

Prior to the sell off by the billionaire, he held a total of 2.71 billion shares.

Otedola’s sell off comes after he gained about N3 billion on his investment, according to Ripples Nigeria analysis, as First Bank share soared 11% since the discovery of the billionaire buying up shares in H2 2021.

His investment left in First Bank is now valued at N23.97 billion, but the sell off is likely to further devalue the networth, as the lender’s share was down -3.11% after trading closed, despite investors only discovering his stock offload on Tuesday evening.

The N5.76 billion fund he took out comes at a period the Federal Government is planning on selling five National Integrated Power Plants (NIPPs).

His sell off in First Bank is similar to his exit in Forte Oil, where he sold his majority shares to acquire the majority stake in Geregu Power Plc in 2019, through his investment vehicle, Amperion Power Distribution Company Limited.

It was also gathered that he had shown interest in one of the power plants, and may have been pre-qualified for its purchase.

Otedola had previously invested $94 million in 2013 and $350 million in 2018, before raising his investment level in Geregu Power Plant to about $1 billion. This figures reflect an estimated cost for the purchase of another power plant.

Meanwhile, with Otedola selling high volumes of shares, it is believed that an institutional investor or billionaire like him is buying up the shares the former Forte Oil founder is selling off.