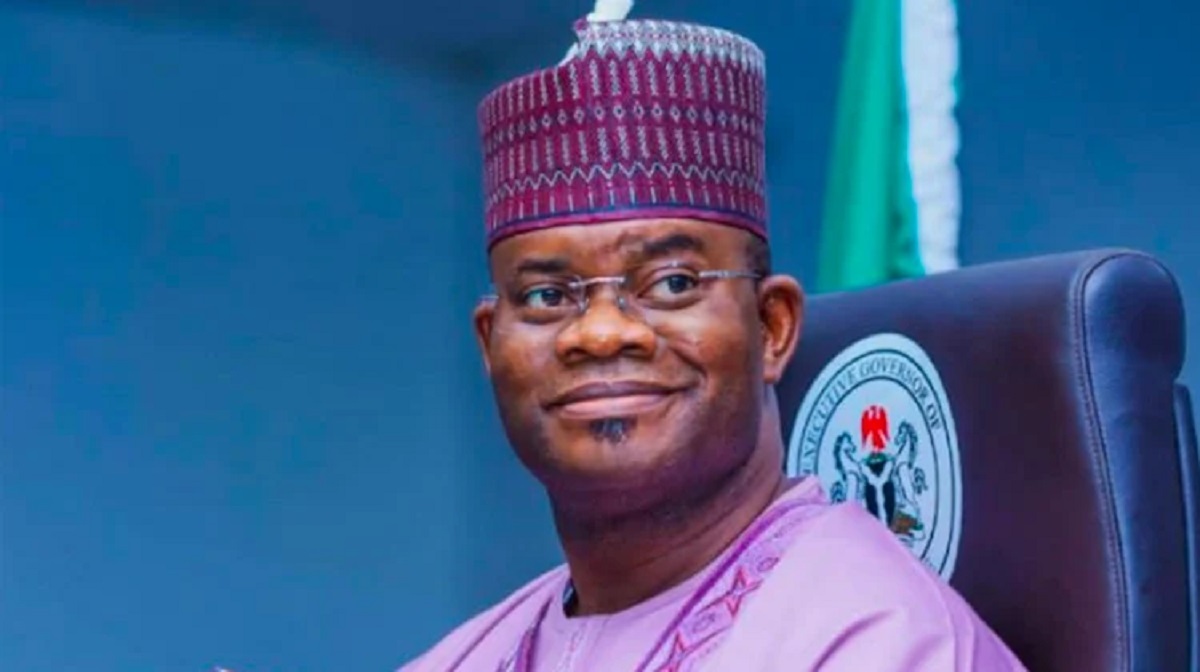 Gov. Yahaya Bello of Kogi has condemned gruesome attack on some worshippers on Sunday at the St Francis Catholic Church, in Owo, Ondo State, which has left many dead and others injured.

Bello condemned the attack in a statement by his Chief Press Secretary, Muhammed Onogwu on Sunday in Abuja, calling for urgent and effective efforts to nab perpetrators

The governor, expressing his sadness over the incidence, called on security operatives to expedite actions that would nab the perpetrators.

Bello also sent his deepest condolences to the families of those who have lost loved ones in the incident, particularly the Catholic family and the entire Christian fold stating.

He added that only justice well served to those evil doers can succour the pain they felt.

He also commiserated with the government and people of Ondo state while he called for calm amongst the people in a bid to allow security operatives to speed up delivering justice in adequate measure.