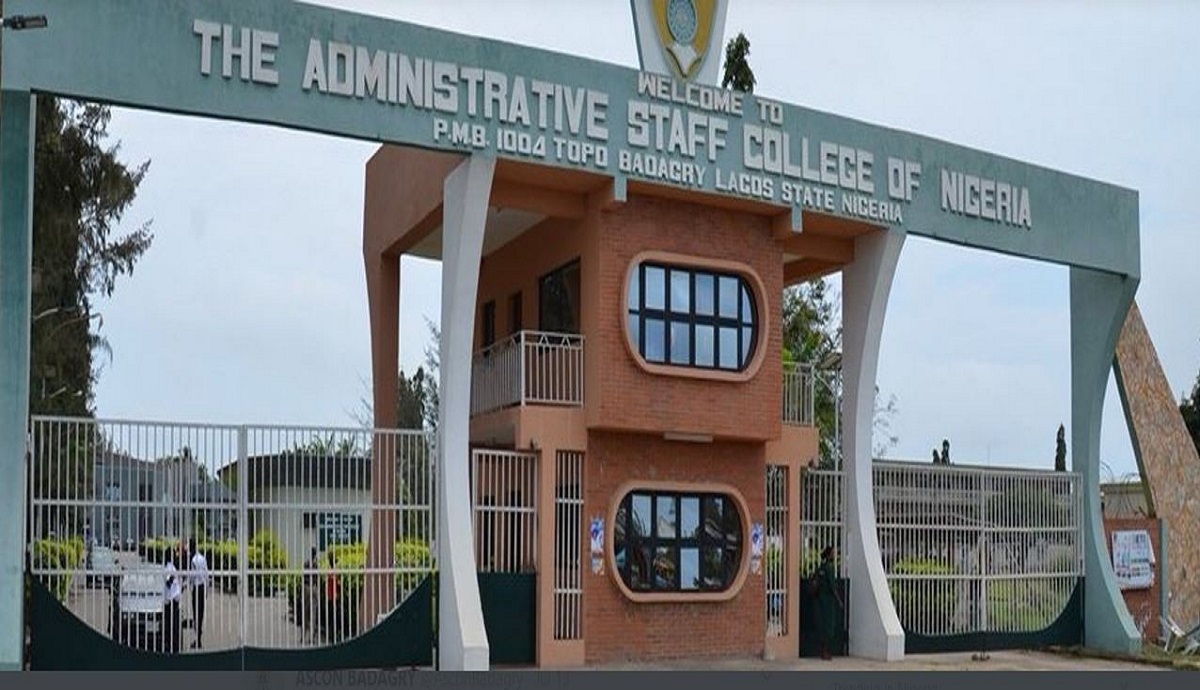 The Federal Government may drop the solar project as the proposed alternative power for some Administrative Staff College of Nigeria (ASCON) facilities in Badagry, following an unfavourable report on its suitability in the environment.

Mrs Cecilia Gayya, Director-General of ASCON, disclosed this during an interview with the News Agency of Nigeria (NAN) on Sunday in Lagos.

The Federal Government had agreed to help with the installation of solar power at the college, following a request by its management.

This came as the college continued to battle with the challenge of enormous funds spent on running generators in the face of poor public power supply.

According to Gayya, the college facilities gulp some 52,000 litres of diesel every month.

“You can imagine how much that comes to in a month, with the current cost of diesel at about N700 per litre,’’ she said.

Ministry of Power officials, who had earlier communicated government approval of the college’s request for assistance, had thereafter come for a survey ahead of the solar project.

It was to be provided under the government’s Rural Alternative Electrification Scheme.

Gayya, however, said the survey by the government revealed that solar was not a favourable option, given the salty environment of the institute in Badagry.

“They sent a team of engineers here to do a condition survey of our power needs and the environment, and the report they submitted was that solar would not last long here because of issues like the saltiness in the environment.

“So, they are suggesting that we do gas; that is where we are now.

“We have had a series of meetings on that because of the cost implication of gas instead of solar.

“But whatever happens, we are looking forward to a situation where we will have a significant improvement in our power situation,’’ she said.

The director-general said that the 49-year-old institute had, despite numerous challenges, had continued to find ways of meeting its mandate.

She identified ASCON’s key role as the development of capacity of management staff in both public and private sectors, not only in Nigeria, but across the African countries.

The director-general said that the institute was making impact both locally and internationally in that regard, with various agreements entered into.

Gayya, however, said that the COVID-19 pandemic affected business in the college, especially when it broke out in 2020.

“We started the year very excited with the contacts we had made and suddenly everything grounded to a halt.

According to her, the electioneering period in the country which has followed, is also challenging, with the organisation largely dependent on the government for patronage.

“It is an uphill task improving patronage in such a season,’’ she said, noting that the college was, however, working around it.

“We are still patronised, but not to the level we want to be,’’ she said.

She said the college was on the verge of introducing virtual training programmes, which would reduce costs for customers and ASCON.

Gayya said it was also making its training more flexible, taking it to states and organisations, which preferred such option.

The director-general, however, said facilities at the Badagry location remained available to host organisations seeking world-class management training and other programmes.

She said that the college had been given a boost with first-class facilities provided under the Central Bank of Nigeria intervention projects.

The director-general also said that the situation of the road leading to Badagry was getting better, with the speed of contractors on the rehabilitation project improving by the day.

“What you saw today is about 70 times better than what this road was, at the beginning of the year,’’ she said. (NAN)

In this article:Administrative Staff College of Nigeria, Director-General of ASCON, Mrs Cecilia Gayya