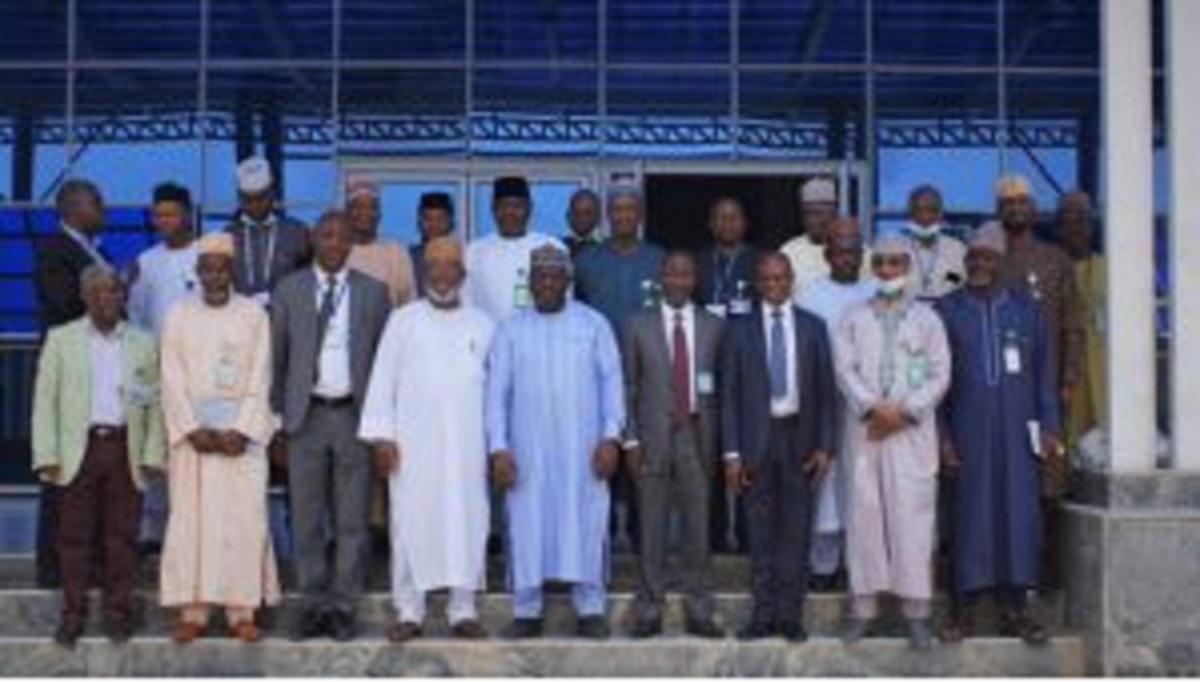 The National Hajj Commission of Nigeria (NAHCON) on Wednesday said cooperation between the agencies involved in Hajj 2022 operation would engender smooth, safe, and efficient transportation of pilgrims to the Saudi Kingdom.

NAHCON’s Chairman/Chief Executive Officer, Alhaji Zikrullah Hassan said this when he paid a working visit to the Director-General of Nigerian Civil Aviation Authority (NCAA), Capt. Musa Nuhu to avail him of measures that needed to be taken during the operations.

Hassan’s visit was in continuation of interaction with various stakeholders involved in the Hajj 2022 operation.

The Chairman of NAHCON added that stakeholders involved in the Hajj 2022 operation would leave no stone unturned to ensure pilgrims’ comfort.

“We are going all out to make the 2022 Hajj operations from Nigeria significantly difference. Various activities had been conducted internally and we want to meet others stakeholders to have a synergy for a successful Hajj after the two years hiatus,” Hassan said.

He urged the stakeholders to ensure all airports, aircraft, and airspaces were ready before the inaugural flight.

Hassan also called on the stakeholders to ensure they provided the basic health requirements for the Nigerian pilgrims, including the conduct of Polymerase Chain Reaction (PCR) test, yellow card issuance, and Coronavirus immunisation before departure to avoid delays.

He praised the staff and management of the NCAA and other organisations that are part of the airline screening for doing a commendable job.

Speaking, the director-general assured pilgrims that all aircraft involved in the Hajj operation would be inspected to ascertain their airworthiness.

While speaking also, the managing director of NAMA said the airspace management agency was getting ready to enforce Hajj regulations, provide the list of flights to be used, and the immigration process.

Similarly, the NIMET managing director said that pre-Hajj inspection would be carried out, just as close monitoring and observation of the weather would be sustained before the take-off of each flight. (NAN)