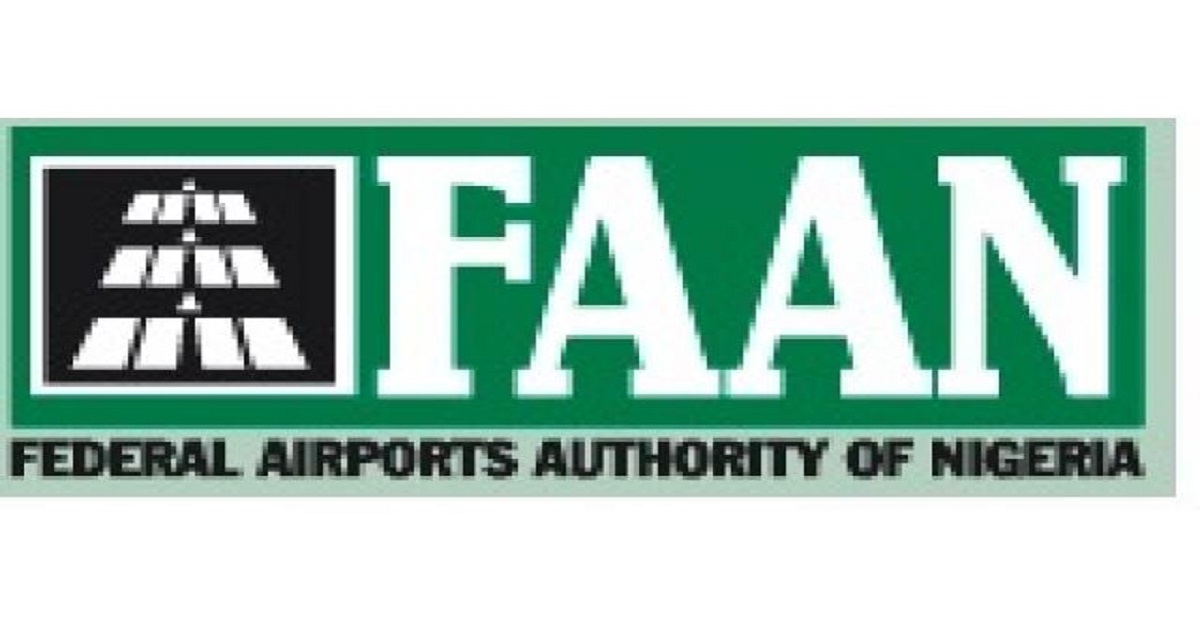 The Federal Airports Authority of Nigeria (FAAN) has refuted claim of diversion of international flights to neighbouring Ghana and Benin Republic due to on-going repairs at Murtala Muhammed International Airport Runway in Ikeja, Lagos.

Hope-Ivbaze refuted publications trending on the social media platforms alleging that there were diversions of international flights to other countries.

The FAAN spokesperson however said that there was a planned rehabilitation of Runways 18R/36L (international runway) slated from June 4 to June 5, between 0600hrs-1300hrs UTC daily.

She explained that during the period, Runway 18L/36R (the domestic runway) would still be in use for all inbound and outbound flight operations as scheduled, while maintenance would be going on Runway 18R/36L.

She said FAAN management also reiterated to travelling passengers and the general public that inbound and outbound flights at the Murtala Muhammed International Airport would be operating unhindered. (NAN)