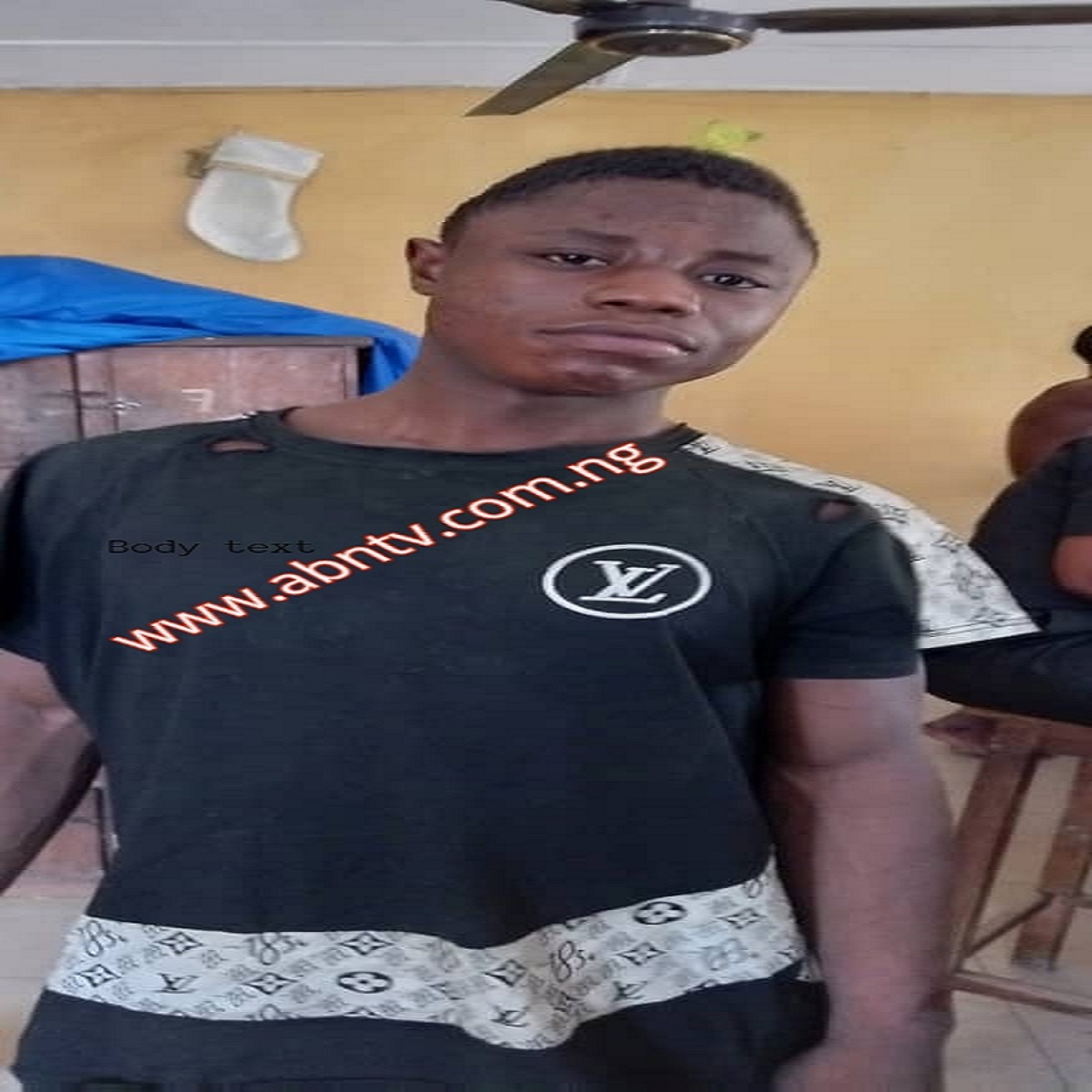 A teenager identified as Chinecherem Promise Albert, 16 has been reported dead.

He died in the early hours of Monday while performing incantation along with his 19-year-old brother, Chimezie Joshua Albert, a suspected internet fraudster popularly known as ‘yahoo yahoo’.

A source who spoke with ABN TV on the condition of anonymity said the incident happened at one Eunice hotel located at Milverton Avenue Aba, Abia State.

Mr. Chimezie was said to have invited his younger brother, Promise to the hotel for incantation.

Promise however lost his life in the process.

ABN TV gathered that some suspects, including the chief security officer of the hotel Uzoma Okorie, one Charles Ezema, Ozioma Chukwuekele, Chukwuebuka Pius have been arrested for interrogation.

Security operatives have sealed off the hotel while mounting a heavy presence there to avoid a possible breakdown of law and order.

While the corpse of the deceased has been deposited at the morgue, investigations have commenced into the matter.