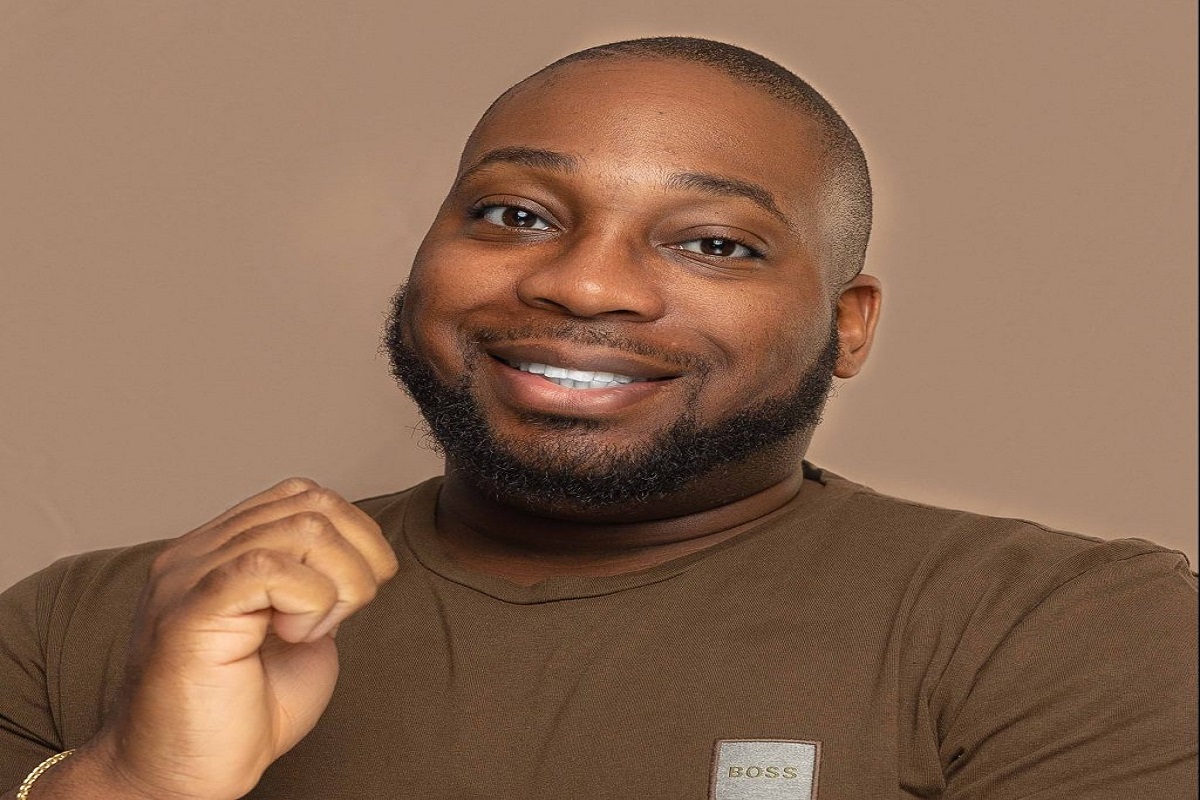 Ayoken, a non-traditional marketplace for creatives, has raised $1.4 million in pre-seed capital to help users diversify their revenue streams by selling digital artifacts.

Ayokenlabs, the startup’s marketplace, will showcase digital collectibles from singers, sports brands, and influencers throughout the world.

Joshua King, the founder and CEO of Ayoken, told TechCrunch that the marketplace serves as a link between fans and artists, giving them a stake in their heroes’ success.

Fans will be able to purchase tokens such as behind-the-scenes footage and album art through the NFT marketplace, he said. NFT holders will also have access to previously unreleased songs and special live events hosted by the creatives.

“Through VIP passes, fans will be able to listen to songs by these artists livestreamed before it is released on Spotify, YouTube, or Apple Music.” Fans will also be eligible for discounts on future events,” added King, who has 14 years of experience in strategy, growth, and innovation consulting, as well as entrepreneurship. He began his career by assisting with the scaling of AZA (Bitpesa), a Nairobi-based platform that uses bitcoin to allow cross-border transfers and where he first learned about cryptocurrency and blockchain technologies.

Ayoken will release NFTs of several important African artists, as well as others from around the world, during the next few months, according to King.

The London-based company has already teamed up with Ghanaian afrobeats musician KiDi (Dennis Nana Dwamena) for his first NFT release on June 1st. The cross-chain marketplace (which is presently built on the Avalanche blockchain) already accepts crypto and card payments, but King said the business hopes to integrate mobile money in the future to make it easier for individuals in growing regions like Africa to trade. To make this a reality, King said they are in talks with a number of carriers on the continent.

“We’re lowering friction for consumers by allowing people to buy with their cards rather than crypto, and we’re working on collaborations with telecoms to allow people to pay with mobile money in the future as well.” Nothing compares to what we’re doing, which is why we’ve been able to sign some of the industry’s top names,” he said.

When users buy NFTs or recommend others, they will receive token (Ayo) rewards, which they can later redeem for NFTs.

Unlike other NFT markets, they have distribution partners to promote NFT drops, including YouTubers, influencers, newsletters, crypto exchanges, and telcos, according to King. This allows the creatives to reach a wider audience than simply their fans.

“This implies that celebrities don’t have to rely on their social media following to generate sales.” At the stroke of a button, they have instant access to millions of people all over the world. And unlike any other NFC marketplace on the planet, we take a unique method. “We also have a marketing agency that will assist these creatives with their first NFT drops,” King explained.

“Any transactions produced through their social media campaigns will earn them (distribution partners) a revenue share.”

Ayoken plans to sign a number of exclusive deals with artists and partnerships with telcos, as well as grow its team and secondary marketplaces, with the funds raised from investors such as Founders Factory Africa, Texas-based Kon Ventures, Europe-based venture capital collective Crypto League, Ghana-based R9C Ventures, and Maximus Ventures.

“The majority of the funds will go toward purchasing exclusive licensing and quadrupling our tech workforce, which includes developers and engineers,” he explained.

In this article:Ayokenlabs, founder and CEO of Ayoken, Joshua King, NFT, YouTubers